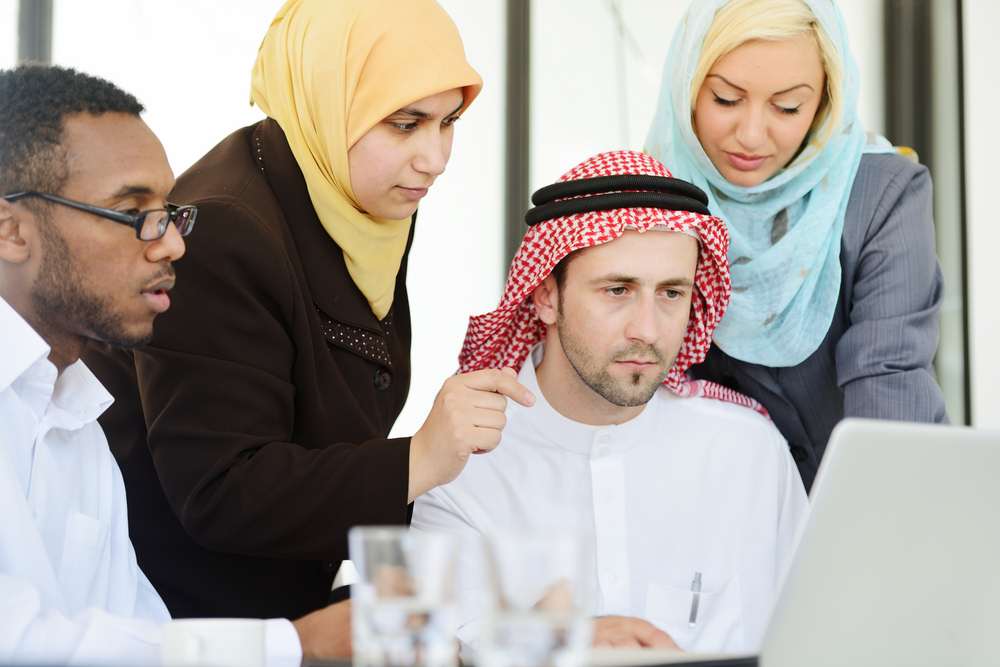 The severe delinquency rate on private label retail credit cards is 4.65 percent, up 57 basis points from March 2017 on outstanding balances of $81.7 billion, which are up 0.8 percent from a year ago. Delinquencies have been rising steadily, on a seasonal basis, since 2013 and are now at their highest level since early 2011, according to data from the latest Equifax (NYSE: EFX) National Consumer Credit Trends Report (as of March 2018).

“Lots of retailers are standing at the intersection of brick and mortar versus digital, with the latter often getting the right of way – a trend the industry has seen for the last several years and it continues into 2018,” said Amy Crews Cutts, Chief Economist, Equifax. “With these higher delinquency rates in private label cards, we see that some consumers are abandoning their payment responsibilities when retailers close a local store or declare bankruptcy. This is a huge mistake as the lenders behind the private label cards are still reporting to credit bureaus and the creditors to the retailer are keen to collect any outstanding accounts receivable toward their outstanding debts. The decision not to pay on these cards in the hopes that the retailer will forget them will haunt these consumers for a while and will impact their ability to take out credit in the future.”

The latest report also found that mortgage debt now makes up a smaller share of total debt, at 71.2 percent, than it did in 2008, at 78.4 percent, when the previous peak in total debt occurred. Moreover the composition of nonmortgage debt has changed dramatically. All credit cards combined now account for 21.4 percent of nonmortgage debt, down from 29.0 percent ten years ago, and the $1.4 trillion outstanding in student loans makes up a whopping 36.9 percent, up from 21.8 percent a decade ago. Auto loans and leases outstanding total $1.24 trillion, a new record, but make up roughly the same share of nonmortgage debt now as they did then (32.8% in March 2018 vs. 32.1% in March 2008). Deferred student loans, on which students are not obligated to make payments on principal or interest while they are in school, account for one-third of the total outstanding balances.

“Student loan debt is not a bad thing when students actually receive a degree,” said Cutts. “However, starting college and not finishing can leave a consumer’s finances in distress, with generally nothing to show for it. Importantly, the $1.4 trillion in student loans reported to Equifax represents only loans still considered active – the Department of Education guarantees about $154 billion1 in defaulted loans on which it is still trying to collect that are no longer reported to credit bureaus.”

First mortgage write-offs, defined as loans terminated in severe derogatory status, are at 1.99 bps of outstanding balances in March 2018. This is down from 2.56 bps a year ago and is the lowest level since early 2007.
Home equity loan balances and accounts have been steadily declining since their respective peaks at the end of 2007. Balances are down 68.9%, while accounts are down 63.2% as of March 2018. Total aggregate Home Equity Line of Credit (HELOC) credit limits on outstanding lines continue to slowly trend down. Over the past year, they fell from $935 billion in March 2017 to $914 billion in March 2018.
Banking

Bankcard utilization has remained between 20% and 22% of total credit limits since the start of 2013, with a generally declining trend. In March 2018, average card utilization stood at 21.2%.
Private label card write-offs are at 99.9 bps as a share of outstanding balances in March. This is an increase of 9.4 bps versus the same month a year ago. Private label credit card write-offs peaked at 121.7 bps in December 2009.
Total bankcard credit limits originated in January (as reported through March) were $27.9 million. This represents a 10.5% decrease from January the previous year.
Leveraging data from the Equifax U.S. Consumer Credit database of more than 220 million consumers, the Equifax National Consumer Credit Trends Report reveals population-level debt and lending insights, including originations, balances, number of loans, delinquencies and more.

Follow our product news on Twitter at @EquifaxInsights and on LinkedIn at Equifax Business Insights. Enjoy a replay of the latest Equifax consumer trends webinar.

Plus One Robotics Exits Stealth, Announces Funding Round