Eni to invest $7 billion in Angola over next four years 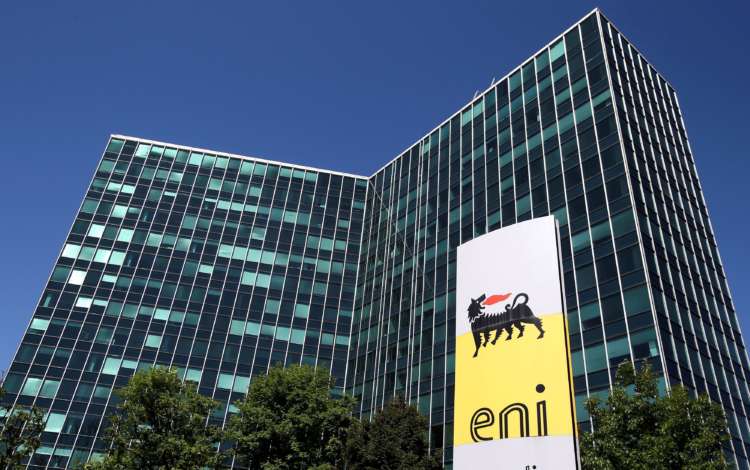 MILAN (Reuters) – Italian energy group Eni plans to spend around $7 billion in Angola over the next four years along with its partners in a country it sees as key to its future growth strategy.

The money will be invested by Eni and its joint venture partners in the country in exploration and production, refining and solar energy.

The plans were discussed in a meeting between Angolan President Joao Lourenco and Eni CEO Claudio Descalzi on Tuesday, and confirmed by Eni on Wednesday.

Eni, which has been in Angola since 1980, currently produces around 120,000 barrels of equity oil equivalent per day (boe) in the country.

On Tuesday it announced a new offshore light oil discovery in its Block 15/06 where it has discovered over two billion boe since 2018.

Besides its oil and gas activity, Eni is building a solar power plant in the country, which is expected to start operating in 2022, and jointly runs the Luanda Refinery with state oil giant Sonangol.

Angola has been working to improve the investment environment by amending legal and fiscal terms.

Lower prices and increasing competition for investment are driving many African states to make it easier and cheaper for overseas companies to keep their oil and gas output flowing.