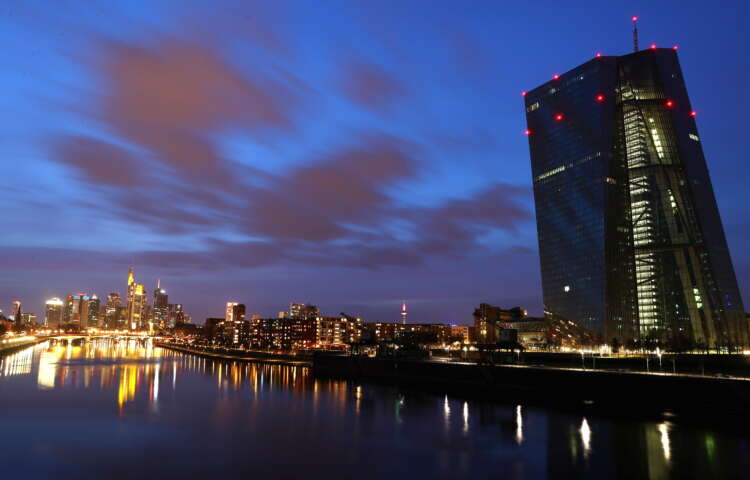 “We plan to stick to the flexibility that we provide banks, to use the capital buffers until at least 2022,” Enria told an online conference. “But we can also reconsider the time path if there were to be a significant materialisation of asset quality problems.”

“We don’t want to start tightening again the capital buffers while the crisis is still impacting on the banks’ balance sheets,” Enria added.

The ECB last year allowed banks to dip into their buffers so they could continue to lend to the real economy and said they could operate with lower buffers until the end of 2022.

Why banks need to heed the quantum threat to cybersecurity