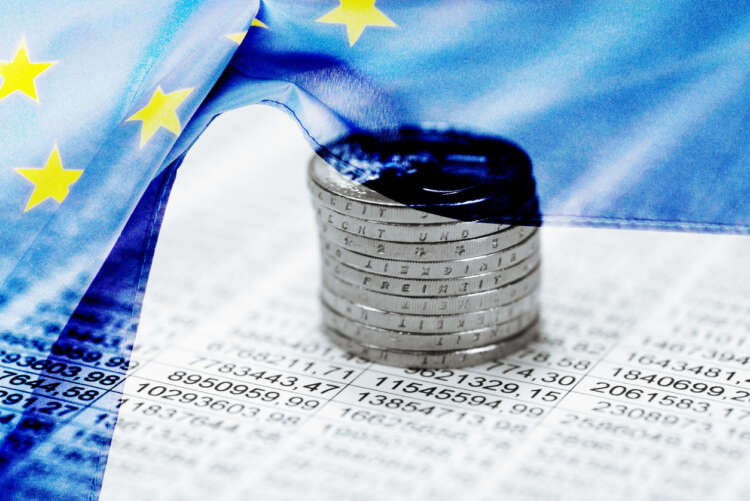 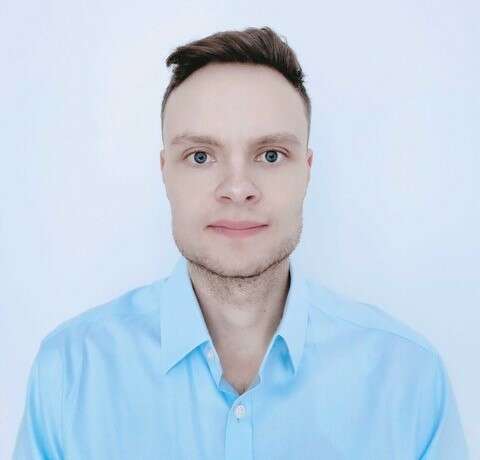 By Jan Polách, Strategist at Cervest, the Climate Intelligence company working to put climate at the core of every decision.

Launched earlier this year, the European Central Bank’s (ECB) Climate Risk Stress Test (CST), is designed to find out how prepared European banks are for the economic impacts of climate change. This important test, which runs until July, will help the ECB identify potential weak links in EU regulation and support the establishment of best practice for the financial sector’s management of climate-related risk moving forward.

Overall, the CST is a timely and well-conceived initiative. Still, it does have some limitations that must be addressed if regulators are to accurately assess organisations’ exposure to the effects of our changing environment in the future.

How will the Climate Risk Stress Test work?

The Climate Risk Stress Test is made up of three modules, each one exploring a different aspect of how banks are approaching risks associated with climate change.

The first module is a qualitative questionnaire assessing how banks are creating climate risk management capabilities. The second is a peer-comparison analysis that will benchmark each bank’s position against predefined climate metrics. The third will measure the impact of physical risk – asset damage caused by flooding and hurricanes, for example – and transitional risks – e.g. changes to government policy.

This final module is arguably the most interesting. Unlike modules one and two, module three gives banks a lot of wiggle room in terms of how they consider the impact of climate change on credit and market risk. As a result, the feedback the ECB receives from module three will tell us a good deal about how banks are factoring climate risks into their modelling.

The third module is also the most detailed of the three, in that it asks participants to consider four kinds of risk scenarios:

Each scenario has strengths and limitations, in terms of determining an institution’s exposure to the effects of climate change.

The short-term transition risk scenario looks at how well banks can cope with a sudden and unexpected rise in the price of carbon. The price of carbon being the aggregated cost of emitting greenhouse gases, including financial disincentives like taxes.

In the ECB’s scenario, the price of carbon rises steeply, putting emitters under significant financial pressure. The scenario also includes forecasts for other economic variables, such as inflation, unemployment rates, and the GDPs of both EU and non-EU countries. The central bank provides detailed guidance on how institutions should translate rising carbon prices to their portfolio, though it does ask participants to provide their own detailed risk indicators, such as the probability of loan defaults.

The main issue with the short-term transition scenario is that it lacks clarity on what outputs financial institutions should measure. Also, it doesn’t fully capture the risks involved in a disruptive transition towards Net Zero.

The ECB’s scenario has carbon prices rising quickly, but only for three years. This is less problematic than, for example, the Disruptive scenario posed by the Network for Greening of the Financial System (NGFS), a voluntary organisation sharing best practices on climate risk management. In the Disruptive scenario, carbon prices remain stable until 2032, and then rise steadily until 2050. The slow-burning stress of the NGFS’ proposition is more likely to decrease credit quality and drive up defaults than the ‘short, sharp shock’ put forward by the ECB.

Hopefully, this process will prompt banks to rethink the companies they do business with. It should also motivate them to consider how supply and demand shocks might disrupt whole industries and how technological advancement might stimulate growth in others. Encouraging this kind of thinking is key to building a more climate resilient economy.

I commend the ECB for using long-term transition risk analysis. Historically, banks have only used stress-tests to measure their exposure to climate risk on a granular, short-term basis, which has limited practical value. It’s gratifying to see banks encouraged to look at their vulnerabilities over a longer timeframe.

Still, the ECB and its fellow regulators need to find a more uniform way to analyse long-term impact of climate change on companies’ performance, credit and risk indicators. Until then, meaningful comparisons between initiatives will be impossible, and our ability to achieve climate resilience, hindered.

The final two scenarios explore banks’ vulnerability to flooding, droughts, and prolonged heat waves. The ECB has instructed participants to take these exercises as a blueprint for more advanced tests by focusing, for instance, on additional hazards.

Meanwhile, the flood risk analysis looks at damages to properties serving as collateral for mortgages and other secured loans. For this part of the exercise, the ECB is supplying banks with data on reductions to real estate values in various regions.

Why banks and regulators need to quantify physical risk

Including physical risk in this stress test is critical for any exercise examining the implications of climate change. There is ample evidence that banks and other institutions underprice physical risks, meaning investment is diverted away from attempts to mitigate and adapt with the climate crisis.

While it’s encouraging to see the ECB prompting institutions to take their analysis further, decision-makers will need to consider the full range of climatic events over much longer timescales if they want an accurate impression of the risks facing their business.

It is vital for the ECB and other regulators to include portfolio-level assessments when conducting similar exercises in the future. These assessments should include data on the locations of the various assets within each bank’s portfolio. Having this granularity of data is the only way for institutions to accurately and completely assess their exposure to physical risks caused by climate change, fully leveraging integrated models that capture the geospatial dependencies of their assets.

To reach this level of accuracy, regulators must encourage banks to integrate Climate Intelligence technologies, like EarthScanTM, that provide asset-level analysis. Using these technologies, and the insights they provide, will empower banks to adapt their business models and portfolios with climate change.

Opening up finance: Hacking for good