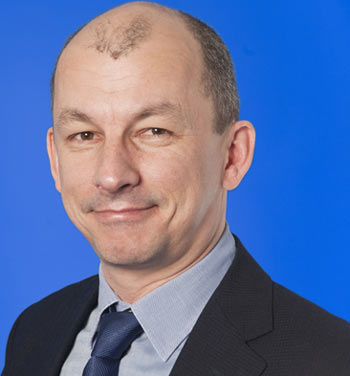 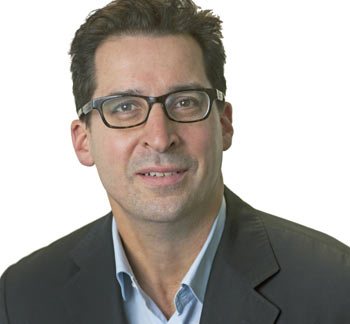 Since the financial crisis, banks have been under even more scrutiny and are consequently facing greater regulatory and competitive pressures. Institutions are now at a crossroads when it comes to IT effectiveness. With ‘cloud’ at the top of many IT decision makers’ agenda, it’s no surprise that banking institutions are also moving this up the debate chain. While the cloud could drastically change the business infrastructure for these institutions, it’s no secret that the EU imposes strict rules on data privacy, from data processing to data location and transfer. With this in mind, one might think that financial regulators in Europe would take a conservative approach to the implementation of cloud computing in the industry. Fortunately for the industry and those looking to get IT back on track, this is actually not true across the board.

While financial regulators in some jurisdictions are strictly policing financial institutions over their outsourcing choices, others are adopting a far more pragmatic attitude to the cloud. The financial services sector may have more worries over data privacy than other industries, but these stem largely from fears of reputational damage from breaches in customer data security rather than pressure from any regulator.

Particularly vocal about how it has cleared financial institutions in its jurisdiction to utilise a number of cloud vendors is The Dutch regulator De Nederlandsche Bank (DNB). In 2013 DNB approved the use of Amazon Web Services in the Netherlands for the financial services industry. Similarly, measures have been made with providers like Salesforce, IBM, KPN and Microsoft Azure.

Tackling the cloud: a progressive approach

DNB’s outlook and progressive approach to the use of cloud in the financial services industry should be looked at as a model for other institutions. The financial institution has actively taken the lead to further accelerate the inevitable transition to the cloud, allowing other Netherland’s based institutions to reap considerable benefits.

Across the banking sector there is a widely held perception that the industry and its regulators are very conservative to approaching cloud computing. In the Netherlands it’s the banks themselves who have been lobbying the DNB for access to cloud services.

Critics claim that it will always be riskier for a bank to use the cloud than to maintain a data centre in-house, but this is simply not true. Many external data centres necessitate, by sheer scale, the very highest levels of security and are far more resilient than the in-house data centres found at many banks.

When migrating to the cloud, banks can relish in benefits such as significant cost savings and enhanced efficiency. The use of Office 365 and virtual desktops, allows banks to reduce costs. The maintenance of IT (e.g. email, websites and desktops) is not cost-specific to financial services but all enterprise businesses. The issue for banks – sheer size and complexity makes for even costlier IT.

Enter the cloud. A more exciting possibility for financial services-specific applications such as credit risk analysis and high-performance computing. For many, the adoption of public cloud is the only solution available that can effectively manage over-the-counter derivatives, and collaterals across exchange traded derivatives, which can lead to cost savings of up to tens of millions of Euros per year. Unfortunately, we have yet to see many large banks do this effectively. For large banks, there is still a culture of keeping infrastructure in-house, though this has evolved from running proprietary applications and software on bespoke hardware in proprietary datacenters, to running third party software on virtualized infrastructure within a dedicated area in a third party data centre.

Cloud adoption can also allow small to medium-sized banks the opportunity to thrive by granting them access to scalable computing resources without the need for significant capex outlays. What does this mean? By allowing retail arms to be more efficient and effective, they will be able to feed direct value back into the economy. A win win for everyone.

Tackling the cloud: the approach

Based on internal infrastructure, business approach and capabilities, small to medium-sized banks are typically more open to embracing the public cloud. On the flip side, larger banks tend to be more proprietary and look to build their own private cloud environment in an in-house or third-party data centre.

Over the last few years, many banks have subsequently adopted a hybrid approach to the cloud, allowing for greater control of sensitive data while still enjoying some of the benefits of cloud computing. Under this model, the public cloud is most often office automation elements such as email, whereas core banking applications themselves are housed within dedicated private clouds built in third-party data centres.

Choosing a data centre: the influence on migration

Choice of data centres will be critical for banks looking to build a private cloud in a hosted environment as the hybrid cloud approach becomes more and more popular. A top priority and concern is security – financial institutions naturally have the very highest security standards which any outsourced service must be able to match. Additional factors include:

As financial institutions look to navigate an increasingly competitive and regulated environment, it is encouraging to see regulators such as DNB taking responsible steps towards promoting cloud migration in the banking ecosystem. For banks looking to build private clouds, choice in a data centre provider is key to ensuring a successful migration to the cloud.