Dollar drops as traders prepare for Yellen to talk up stimulus 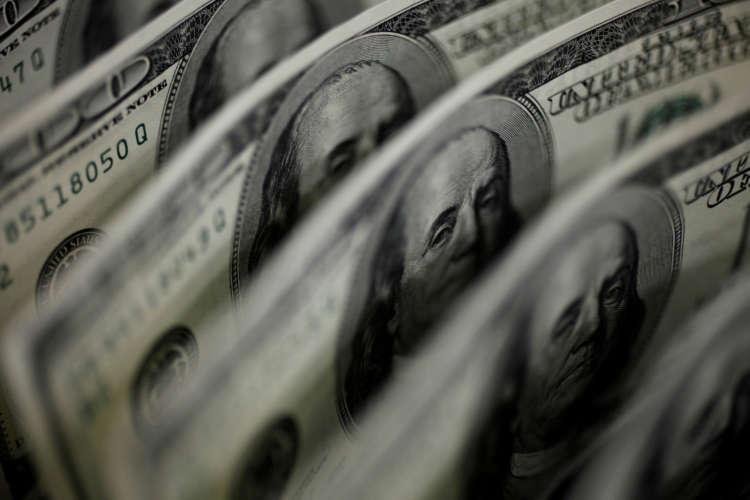 LONDON (Reuters) – The dollar dropped on Tuesday as investors prepared for U.S. Treasury Secretary nominee Janet Yellen to talk up the need for major fiscal stimulus and commit to a market-determined exchange rate when she testifies later in the day.

The dollar’s fall came after a 2% rise so far in 2021, a gain which caught off guard many investors who had bet on a further decline following its weakness in 2020.

The dollar has been helped in January by rising U.S. Treasury yields and some investor caution about the strength of the global economic recovery from the coronavirus pandemic. But most analysts are sticking with their calls for a weaker dollar from here.

“On fiscal policy, Yellen is to suggest that the US `act big’ and make use of the low borrowing costs. On the dollar, it should be reiterated that the new administration is committed to the market-determined exchange rate. Both are in line with our weak USD outlook,” ING analysts wrote.

The Wall Street Journal on Monday reported Yellen, who is appearing before the Senate Finance Committee, will affirm a more conventional commitment to market-set currency rates in her Senate testimony on Tuesday.

That contrasts with outgoing President Donald Trump, who often railed against dollar strength.

The dollar index, which measures the currency against a basket of other currencies, dropped 0.3% to 90.472, but it was still above the its more than two-and-a-half-year low of 89.206 touched at the start of this month.

The single currency was unaffected by Italian Prime Minister Giuseppe Conte’s facing a confidence vote to stay in office. The result vote is due after 1800 GMT.

More volatile and commodity-linked currencies, such as the Australian dollar, also benefited from the weaker U.S. currency, with the Aussie up 0.3% at $0.7707.

Rising commodity prices in recent months have boosted currencies of countries with large commodity exports, such as Australia and Canada.

“We continue to see scope for further gains in commodity-related currencies in the year ahead, which should benefit as well from the strengthening global recovery once vaccines are rolled out more widely,” said Lee Hardman, an analyst at MUFG.

The dollar rose against the yen and was last up 0.3% to 104.02 yen, although still consolidating in a narrow range after reaching a one-month high of 104.40 last week.

Emerging-market currencies were mostly higher but were some way off recent highs.

Ahead of expected IPO, Deliveroo recruits Next’s Wolfson to board

Creating a people-centric workplace centered on flexibility, experience and wellbeing