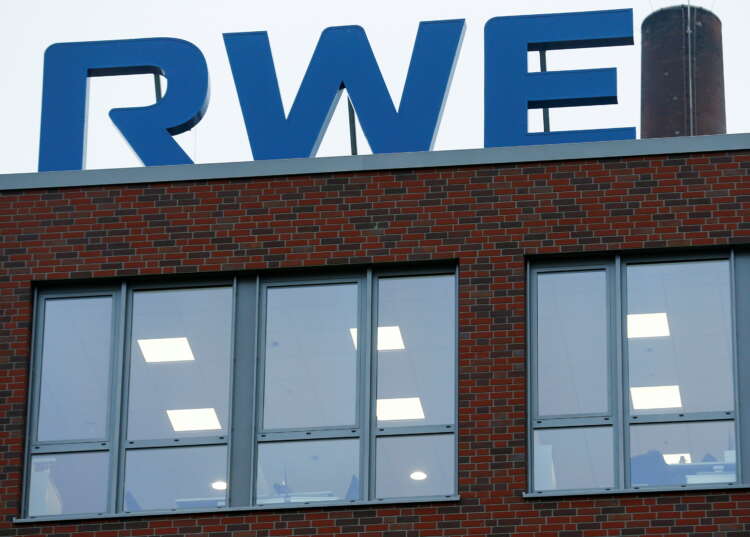 By Christoph Steitz and Tom Käckenhoff

FRANKFURT/DUESSELDORF (Reuters) – RWE risks falling behind in the fast growing and competitive renewables sector if it fails to quickly divest its brown coal activities, activist fund ENKRAFT said, criticising management for failing to come up with a rapid solution.

ENKRAFT in September disclosed a small stake in RWE, Germany’s largest producer, calling for a separation of the group’s brown coal division to shrug off a valuation discount that has weighed on shares.

In a letter to RWE’s management dated Dec. 3, ENKRAFT said RWE did not address the issue at its capital markets day in mid-November, when the group said its value would rise as part of a 50 billion euro ($56.6 billion) investment push.

“Consequently, we have the impression that you fail to recognize the great strategic and economic importance of this issue for all RWE stakeholders,” ENKRAFT managing director Benedikt Kormaier wrote in the letter seen by Reuters.

“If you continue to avoid detailing a rapid solution of this problem, investors will have to ask themselves whether the Management Board and Supervisory Board are up to the company’s key strategic challenges,” he added.

ENKRAFT reckons that divesting brown coal – which is not part of RWE’s core renewables business – will likely raise the firm’s value by 20 billion euros, or 30 euros per share. RWE’s shares closed at 34.64 euros apiece on Friday.

Moreover, brown coal remains a drag at a time when larger utility rivals and cash-rich oil majors have all outlined plans to aggressively expand in renewables.

“A reluctance to quickly move forward with the divestment of non-core activities jeopardizes RWE’s ability to remain a successful and independent competitor in the sector in the long term,” Kormaier wrote.