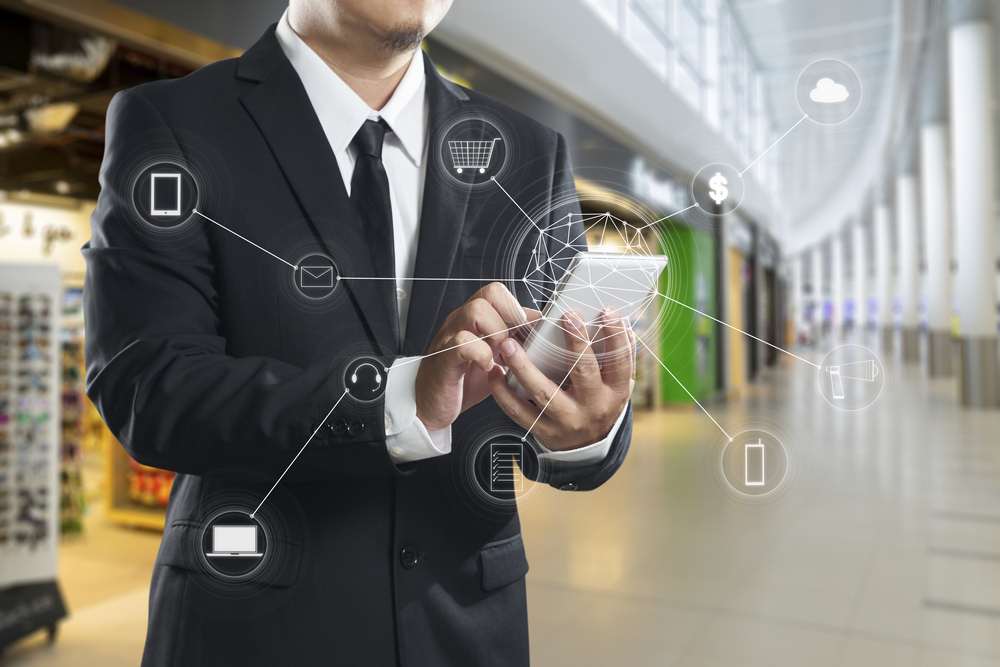 This was one of the key findings of the fourth annual Performance Against Customer Expectations study (or PACE) from FIS, which offers a clear view into how well banking providers are meeting the needs of their customers.

The global report, which surveyed thousands of consumers across all age and sociodemographic segments, asked them to rank the importance of nine key performance indicators for banking, and then to rate their provider’s performance against those expectations.

The research highlights key differences between the countries surveyed (USA, UK, Germany, India). Within the UK, challenger banks and fintech start-ups are clearly shaking up the banking sector, as consumers now expect a digital-first, customised and convenient banking experience. In the US specifically, consumers expect banks to be always on, to remain distant but accessible. Identified as an age of “helicopter banking”, customers expect banks to act as long-term advisors that are always there in the moment of need. In India, the focus remains heavily on moving toward a digital-first economy, largely due to the government’s demonetisation effort that started in 2016, forcing consumers to embrace non-traditional banking services.

Meanwhile in Germany, where the preference for cash over cards and mobile payments is well documented, privacy and security concerns are high on the agenda. However, there are signs that this may be changing, as younger consumers slowly embrace digital banking services.

Whilst the drivers behind changing consumer preferences differ across the globe, what remains the same across the globe is that consumers are demanding ever more consistent and convenient banking experiences. Digital self-service and control were two of the highest priorities reported by those surveyed, as lifestyle preferences adapt to a digital-first world.

One commonality is the shift consumers are making toward mobile banking, with the phone now considered the primary channel for accessing banking services, far more so than via desktop PCs, ATMs, or even physical bank branches. This places the new wave of digital-first, online-only challenger banks, who have built their service offering around the mobile device significantly further ahead of much of the competition. Unshackled by inflexible core systems or slowly depreciating capital expenses, simplifying access to financial services for customers has enabled them to begin to carve out market share.

This has been an uncomfortable shift for many established financial institutions, with the mobile interface now becoming the “face” of a bank, more so even than high-street branches or the employees who staff them. A poor performing mobile app is now enough to turn off potential customers, and the trust that existing consumers hold for their banks may not be enough to withhold them from seeking a better service elsewhere.

Financial institutions therefore need to be more pre-emptive in deploying the services consumers of the future will want. Fintech upstarts and major technology firms are beginning to carve out vertical service offerings in areas such as money management, peer-to-peer payments and loans – services traditionally offered by the bank. In the UK, for example, consumers are showing no signs of waiting for banks to move with the times. Sixty-six per cent of PACE survey respondents reported using alternative financial services overall, with Millennials being the highest users of all.

Whilst open banking within Europe has been driven largely by regulation, it is only a matter of time before it becomes a reality in global markets, including the U.S. Whether through legislation or driven by pressures from new market entrants and changing consumer preferences, it’s critical that banks begin to understand how APIs and third-party services will impact their business before it’s too late.

A proactive approach could even begin to create additional revenues from their existing customer base. Despite digital-first challenger banks beating the market on satisfaction, the rest of the market is not far behind, and the majority of customers are satisfied with their banking relationships. Trust is the most valued aspect of a consumer’s banking relationship, and these early stages of Open Banking present an opportunity to leverage consumers’ favourable views of their security and privacy controls to become the customer’s ‘data guardian’, to help keep banks relevant in the digital world.

Established banks who are able to maintain a position as the central – and importantly, digital – hub for all the financial needs of customers will have a bright future. By engaging with the right technology partners across a broader range of services such as insurance or loyalty applications through a single user interface, they will create a win-win situation for all. Those quick to formulate and demonstrate the effectiveness of open banking strategies today, adding greater value and satisfying the expectations of digital-first customers, will be in a better position to while protect future revenue sources and gain a significant advantage over both their new and traditional rivals.

To read the full report, visit the PACE 2018 experience.

Share on FacebookShare on TwitterShare on Linkedin
Related Topics:Customer Expectations studyhelicopter bankingociodemographic segments
Up Next

Why Banks Shouldn’t Be in Denial About DDoS Attacks