Difference between Medicare and Medicaid 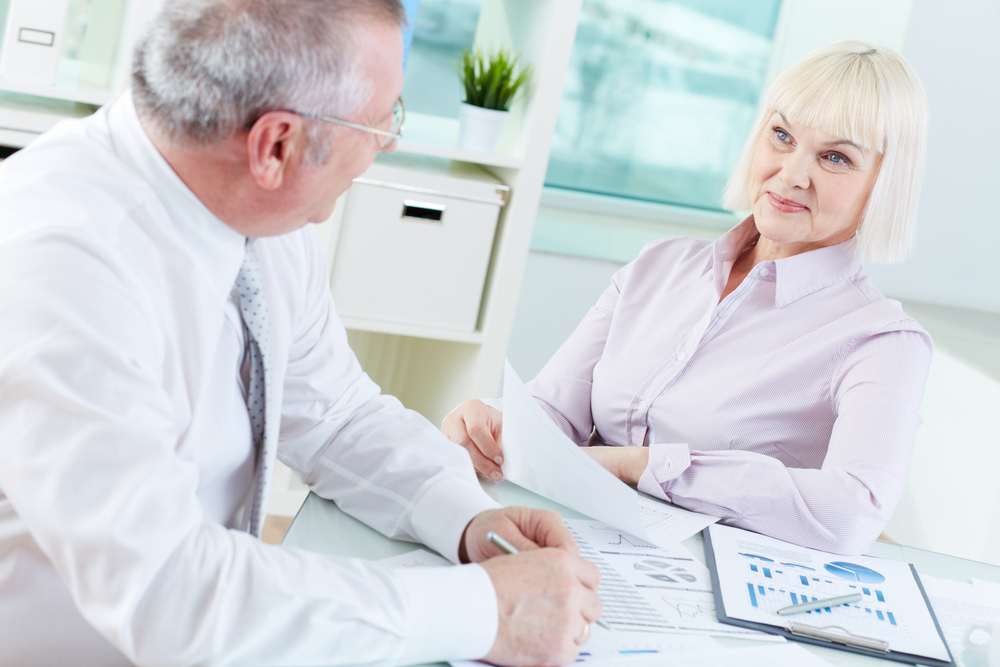 When health insurance offered by private players became expensive, the federal government introduced public health insurance with the intent of meeting health care needs of the society. Medicare and Medicaid have since then lifted medical burden off certain groups of citizens.

It is often common to get confused between the two federal-run healthcare programs. Although they might sound similar, they cater to different groups of people and offer different set of remedies.

Medicaid – Health coverage provided by the federal government to people with very low income, irrespective of their age.

Medicare – Health coverage provided to citizens above 65 years of age irrespective of their income. It also has special provision of people with severe disability and kidney ailment that requires dialysis.

Both the public health insurances are run by the federal unit – Centers for Medicare & Medicaid Services. They collectively provide affordable health solutions to citizens who cannot avail a private insurance or are beyond 65 years old.

While both Medicaid and Medicare are supervised by the federal government, there are some disparities in the method by which they are implemented.

Medicare and Medicaid both have their own set of regulations regarding who are eligible for the program. Two factors that are predominantly considered are age and income.

Medicaid on the other hand uses income of the individuals to deem whether they fall under the bracket of health care provided by them. Any person with very low income can make use of Medicaid.

Differences in Coverage and Premium

Medicaid provides insurance coverage for people having low income. This includes hospital stays and visit to the doctors. It also pays for nursing home visits which are not included under Medicare.  Medicaid acts more of a federal assistance than an insurance program. People qualifying for Medicaid do not have to pay premium in most of the cases. They may have to pay co pays under certain circumstances, but the amount is very minimal.

Medicare on the other hand acts like other private insurance. People have to pay a certain premium amounts, which are marginally less than their private counterpart. Different categories under Medicare offer different coverage. The people eligible can opt for the plan best suitable for them. Medicare is often considered more popular than Medicaid as anyone above the age of 65 is eligible independent of other factors.

Can you be eligible for both Medicare and Medicaid?

These federal health schemes are not mutually exclusive. If you qualify the criteria for both of the insurance facilities, then you can avail them both. Any person 65 years and above who falls in the category of low income comes under the coverage of both Medicare and Medicaid.

Ultimately, you will be ensured health coverage by the government. Compared to private players, the premium paid is very low, making Medicaid and Medicare essential for a ‘Great Society’ – the concept voiced by President Lyndon Johnson that paved the way for public healthcare.

The ideal length of a cover letter

Supreme Court Strikes Down Compulsory Public-Sector Union Membership – What Will The Impact Be?