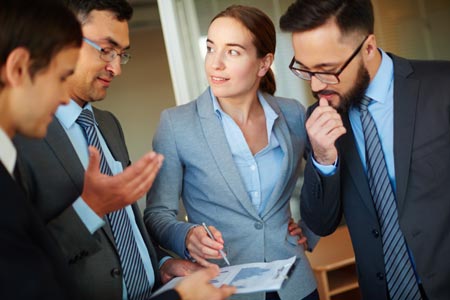 The UK government should abandon the existing rule that overseas pension transfer advice must be given by an FCA-authorised adviser, affirms the CEO of one of the world’s largest independent financial advisory organisations.

The comments from Nigel Green, founder and chief executive of deVere Group, which specialises in Qualifying Recognised Overseas Pensions (QROPS), come as the Department for Work and Pensions last week launched a consultation on the issue.

The aim of the consultation is “to gather information on how the requirement to take advice is working for overseas members, and whether the current process should be maintained or adapted, to work better for individuals who are moving or already resident overseas.”

Mr Green says: “As part of the consultation, we will be writing to the government to set out our concerns that the current requirement to have advice given by an FCA-authorised adviser is not always in the best interest of the member.

“The current rule has many negative unintended consequences and we will be urging the government to adapt the transfer process and allow local advice to be given for QROPS.”

He continues: “There are three key concerns about the existing requirement.

“First, a member often has to seek out two separate advisers – one who is FCA-authorised and another local one to advise on tax rules, timings and the appropriateness of the overseas pension transfer.  Clearly, this dual approach is both more expensive and time consuming for the member.

“Second, with advice being given in two different jurisdictions, there is a grey area over which takes precedence and where the ultimate responsibility lies should something go wrong. This puts the member at more risk than is necessary.

“And third, members who reside overseas might find it difficult to find an FCA-authorised adviser who is willing and able to provide the advice that is needed.”

The deVere CEO concludes: “The government should implement an alternative rule that a member wishing to transfer their pension out of their UK seek advice from a local adviser who is authorised in the member’s country of residence.

“The local adviser would be typically better placed to advise on the regulatory conditions, tax implications and the available investment opportunities.  In addition, under this system, only one financial adviser would be required, which would be less costly and less time consuming for the member.”