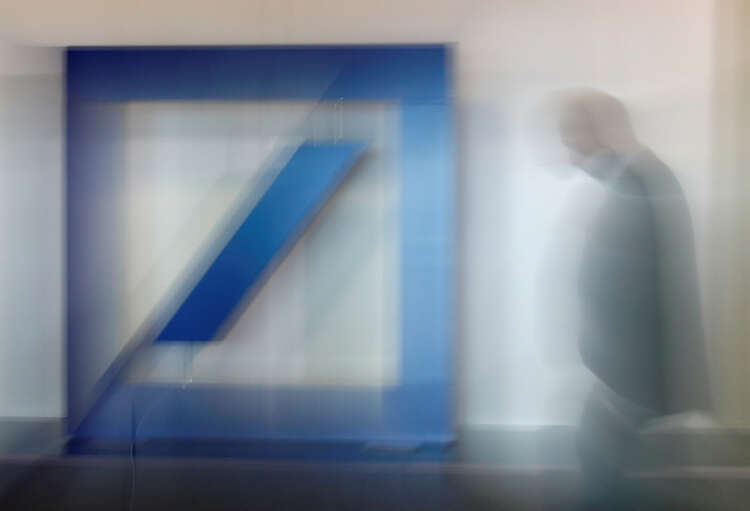 LONDON (Reuters) – Deutsche Bank said it now expected Turkey’s central bank (CBT) to reduce interest rates faster than previously anticipated and cut by 100 basis points at each of its November and December meetings.

“On the back of the lower-than-expected core inflation in October, the CBT’s recent emphasis on current account adjustments, as well as the increase in required reserve ratios for FX and gold deposits announced this week, we expect the CBT to lower the policy rate faster than initially anticipated,” said Fatih Akcelik in a note to clients late on Wednesday.

“Our year-end policy rate (and terminal rate) is now

Deutsche Bank also said it expected headline inflation to stay above 20% in the first half of next year and end 2022 at 16.0%.