Despite progress, the settlement of securities is like wading through treacle 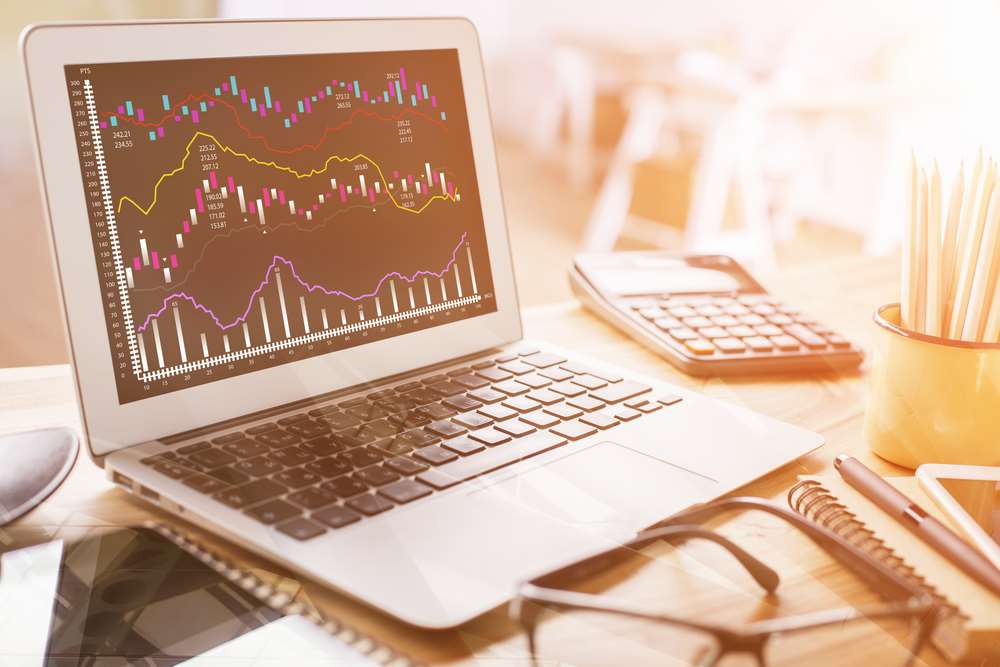 Important strides have been made in the efficiency of securities trading, but the industry has been far too slow to adopt emerging technologies, writes Nick Cowan, Managing Director of the Gibraltar Stock Exchange Group

Since the 1960s, the financial world has allowed for a steady transformation of processes in the form of digitalisation. Paper-based models have been replaced by computer-based technologies, making systems more efficient and applicable in the modern world. In the securities field, a process called dematerialisation has made essential strides in the efficiency of securities trading, but, on the whole, the industry has been far too slow to adopt emerging technologies, most notably in the form of distributed ledger technology (DLT). DLT can offer a true shift towards cheap, secure, and instant settlement of securities at a time when we need it most.

Before the 1960s and the advent of computer technology, finance was largely paper-based. Securities were held in paper form as a share certificate held by the owner, which is a risky situation for obvious reasons. Bad actors had the ability to print fake share certificates, the process of settlement was an arduous one, and paper certificates were easily lost or stolen. While the finance world began adopting certain technologies such as Instinet in ‘67, allowing institutions certain efficiencies by bypassing the trading floors, it was the establishment of the world’s first electronic stock exchange, Nasdaq, in ‘71 that was the catalyst for significant change across the sector.

Riding this wave of technologization, securities began to become dematerialized where paper-form securities were replaced by a form of indirect holding where an intermediary, such as a broker or central securities depository (CSD), held a record of the ownership in electronic format. While dematerialisation marked a significant development, the inefficiencies that have plagued this system for decades still exist today. It currently takes two business days after the transaction date to fully settle this transaction (this is the current T+2 model) in a costly, risky, and often inequitable fashion.

At the same time, when broker-dealers execute orders on an exchange they have to post capital with a centralised counterparty, and that uses up the balance sheet of the broker-dealer. Given that the centralised counterparty bears the majority of the buyers’ and sellers’ credit risk when clearing and settling market transactions, they require significant money from each party to cover potential losses incurred by a failure to pay. This locks up significant funds from the broker-dealer and keeps smaller players out of the game.

In the current T+2 system, counterparty risk — the risk that a counterparty to the settlement of a trade defaults — also exists. This can perhaps best be understood in light of the collapse of Lehman Brothers in September 2008. Several creditors were left burned, leading to the creation of CCPs and clearinghouses for derivatives. The ripple effects of such counterparty risk can be felt for years after.

Thirdly, the T+2 system is expensive. A 2015 study by management consultancy firm Oliver Wyman evaluates the total revenue for major post-trade actors (CCP, CSD, and Custodian) to be somewhere in the region of $5 billion for clearing-related activities and $43 billion for settlement and custody-related activities. If you’re a broker-dealer you have to join one of these big CSD’s like Euro clear, Crest, or DTCC, and that’s not forgetting the middle and back office reconciliation costs for the brokers — the processing of rejected trades by middle office and back-office staff is one of the major costs associated with trade settlement.

Lastly, there is a lack of interoperability between centralised clearers. Exchanges who settle and clear through a CCP or a CSD don’t have the ability to communicate across multiple geographies.

These pain points have been prevalent in the industry for decades. However, the discovery of DLT, or block chain, provides a compelling solution to such inefficiencies. At its simplest, block chain is a decentralised and distributed data infrastructure. In the settlement of securities, what benefits might this provide?

In practical terms, DLT can make the T+2 system obsolete. In a fully funded environment, settlement over the block chain can be instant — the legal and beneficial ownership of a security is transferred at the point of trade, ruling out the need for a CCP. Block chain can also reduce the usage of the balance sheet for broker dealers — a great benefit to smaller firms. An efficient private network can reduce the reconciliation burden as it is effectively an automated system. Thirdly, you can tackle interoperability if the private, permissioned network is installed globally. DLT can help in lowering the cost of capital to issuers, as well as the burden in terms of intermediaries and the cost of execution to the ultimate investors.

With block chain, you’re simply changing the way securities are traded and settled. Block chain doesn’t need to fundamentally flip the concept of a security and uproot regulations. Instead of using traditional clearing and CSD infrastructures, we use a private, permissioned block chain, saving time and cost, whilst eliminating counterparty risk. Global regulators should understand that a digital settlement of a security is the same as a settlement in share-certificate format. We have already done the hard work in making securities dematerialised, now we have the chance to make them more efficient.

Although financial technology has developed massively in recent years, opening new avenues for innovation, security settlement is still lagging behind. The move to dematerialisation was a significant step but it is now up to us to take another step forward. DLT provides us with an opportunity to bolster this efficiency again, transforming the settlement of securities to a wholly more dynamic model.