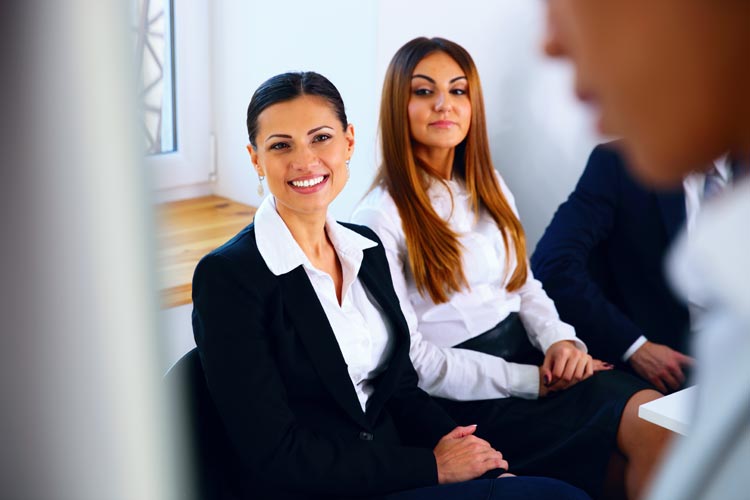 Women are still largely under-represented on corporate boards, despite continued efforts to improve boardroom gender diversity. The fifth edition of

: A Global Perspective publication explores the efforts of more than 60 countries to promote boardroom gender diversity reveals that women hold just 15 percent of board seats worldwide. These numbers show only modest progress from the 2015 edition of Women in the Boardroom.

For the first time, the publication includes a region-by-region analysis of the relationship between corporate leadership and diversity. A direct correlation was found between female leadership (CEOs and board chairs) to board seats held by women.

“Organizations with women in the top leadership positions have almost double the number of board seats held by women. The inverse is true as well, with gender diverse boards more likely to appoint a female CEO and board chair,” said Rana Ghandour Salhab, partner and Talent and Communications leader at Deloitte, Middle East. “This illustrates an important trend—as the number of female CEOs and board chairs climbs, it is likely to spur greater board diversity. Yet, the percentage of women securing top leadership roles remains very low, with women holding only 4 percent of CEO and board chair positions globally.”

Bridging the gender divide in the workforce is not only a matter of fairness, but also of effective governance and inclusive economic growth.

Inclusive growth and the future of work

As organizations navigate technological and societal shifts which are transforming the future of work, boards will have a critical role to play. Diversity of thought—and people—will be critical to ensure that board members are exploring challenges from every angle and consistently bringing a fresh point of view.

“Enhancing the diversity of the workforce and fostering inclusive growth is top of mind for Deloitte,” continued Salhab. “To support these goals, we are actively involved with initiatives ranging from our engagement with the B20 to increase female workforce participation, to our collaboration with the OECD in support of the United Nations 2030 Agenda for Sustainable Development which includes bringing gender equality to the center of economic development.”

Salhab added, “Deloitte also continues to advocate for diversity in boardrooms through our ‘Board Ready’ programs which are delivered across the globe to help prepare women for board service.”

Highlights of additional findings from the research include:

Strategies to address gender diversity in the Middle East

Boardrooms across the Americas region are not highly gender diverse

IT AND COMMUNICATIONS SMES INCREASE BUSINESS SAVINGS DESPITE BREXIT VOTE