DBS RMB INDEX FOR VVINNING ENTERPRISES REBOUNDS TO 54.7 IN 4Q 2013 AMID INCREASING BUSINESS NEEDS FOR RMB BY LOCAL CORPORATIONS 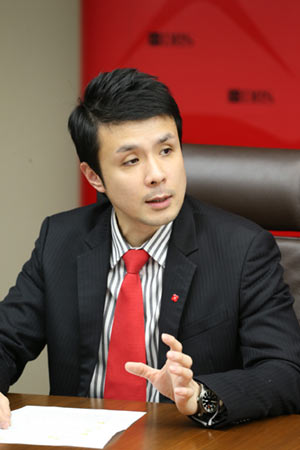 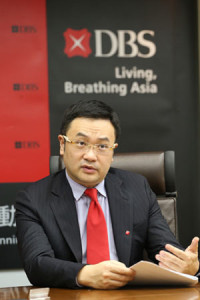 Business needs for RMB rebounded in 4Q 2013. The number of companies that had RMB customer orders/invoices in the last 12 months increased to 35% from 24% in 3Q 2013. Some 44% said that they would use RMB for these purposes in the next 12 months compared to 35% in the third quarter. 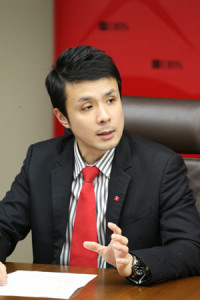 Nathan Chow, Vice President and Economist of Group Research, DBS Bank (Hong Kong) Limited, said the DBS RMB Index for VVinning Enterprises reading rebounded to 54.7 in the fourth quarter of 2013, amid increasing business needs for RMB by local corporations. Corporate use of RMB products and services at record highs and product scope widened

“The general improvement in the usage of RMB services and products in the fourth quarter came despite findings showing slightly poorer business performance in the previous 12 months and a more pessimistic business performance outlook for the next 12 months. This means that the speed, breadth and depth of RMB development in Hong Kong hinge on factors other than local economic and business performance,” said Chris Leung, Executive Director and Senior Economist, Group Research, DBS Bank (Hong Kong) Limited.

“To put this into perspective, the fourth-quarter survey revealed that the initiation of RMB trade settlement is equally split among the Hong Kong companies, their overseas customers and their suppliers. This means that the preferences of overseas players also made a significant contribution to the RMB development of Hong Kong,” Chris Leung said. “As Hong Kong is an open economy, its offshore RMB development should be evaluated in the broader context of international RMB development.”

DBS releases the findings of DRIVE on a quarterly basis. Fieldwork for the 4Q 2013 report was conducted through telephone interviews with the business owners and decision makers of over