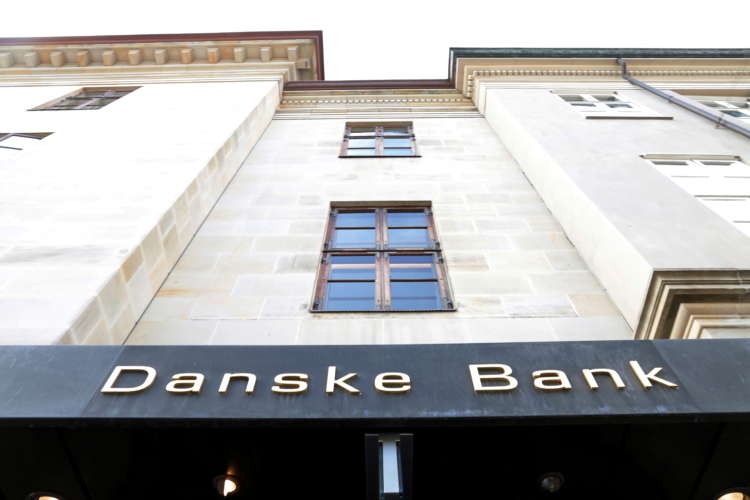 COPENHAGEN (Reuters) – Danske Bank reported first-quarter profit on Wednesday above expectations and kept its full-year forecast amid an increase in lending and a continued focus on cutting costs.

“We saw a positive income development across our business and our cost measures continue to have an effect,” newly appointed Chief Executive Carsten Egeriis said.

Egeriis took the helm of Denmark’s biggest lender earlier in April after former CEO Chris Vogelzang quit after being named a suspect in an investigation into money-laundering at his former bank ABN Amro.

“We are making progress with the execution of our 2023 ambitions as planned,” Egeriis said, referring to the banks strategy of cutting costs, increasing profitability and becoming more efficient.

Danske’s maintained its outlook for 2021 with a net profit in the range of 9-11 billion Danish crowns.

A new model for SME banking