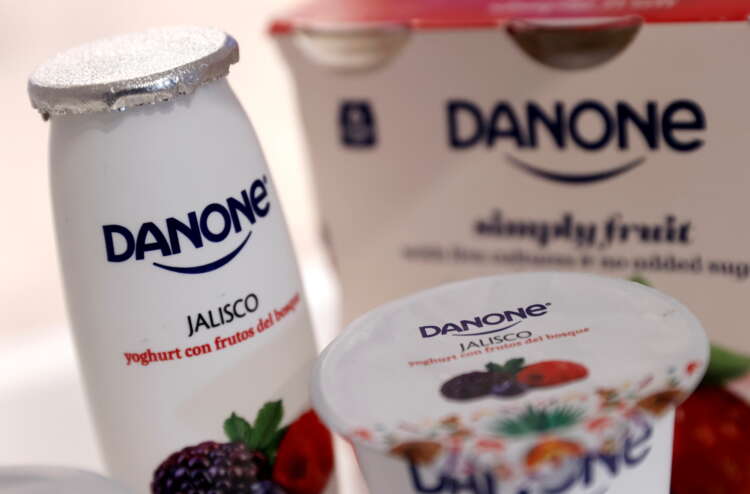 The world’s largest yoghurt company, Danone had unveiled its reorganisation in November 2020 with the aim of becoming leaner and more agile, saving one billion euros ($1.18 billion) a year by 2023, in a post-COVID environment.

But Danone has since ousted CEO Emmanuel Faber, who was replaced by Antoine de Saint-Affrique, and announced a nearly complete overhaul of its board, removing almost all its old-timers after clashes over the group’s lacklustre profit margins and sales compared with some rivals.

“The plan should concern close to 1,600 job cuts globally and not affect the plants but (rather) executives, assistants and sales persons,” Les Echos said, without quoting its sources.

In France only, job cuts have been revised to around 300 compared with an initial figure of 458, the newspaper added.