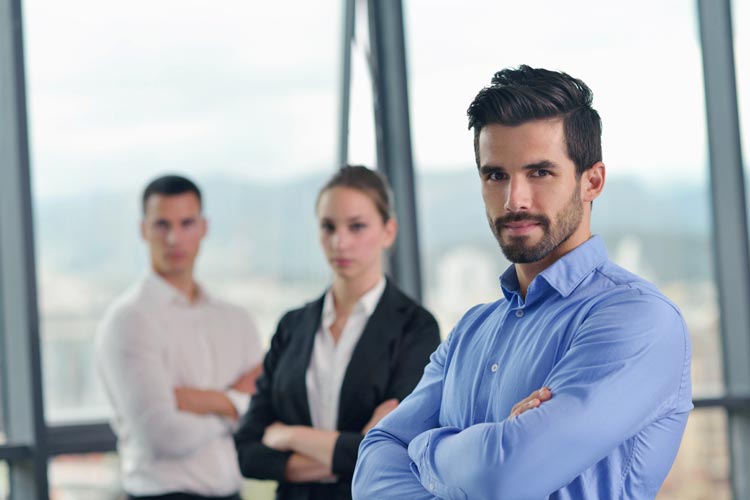 A new amendment to the current tax residency rules of individuals in Cyprus, has been recently proposed(although not as yet passed nor published in the official gazette of the Republic of Cyprus), by the Finance Committee and is expected to be enforced on 1 January 2018.

One of the main proposals is the 183 day rule revision, which has been proposed to further enhance the Cyprus economy, and incentivize foreign nationals to gain Cyprus tax residency status.The individual by simply staying on the island for a period of 60 days, subject to the following three criteria which must be met cumulatively, shall be considered a Cyprus tax resident, if such individual;

A Cyprus tax resident is currently taxed on their worldwide income under Cyprus tax.  Theincome tax rates in Cyprus are as follows:

Non domiciled individuals who are Cyprus tax residents, will be exempt from special defense contribution levied on taxation for personal investment income (dividends, interest, and rents).

Our team of highly experienced professionals can assist you with obtaining Cyprus tax residency and non-domicile individual status, and offer you guidance and support with the whole process.For further information please contact Mr.Charles Savva on c.savva@savvacyprus.com.