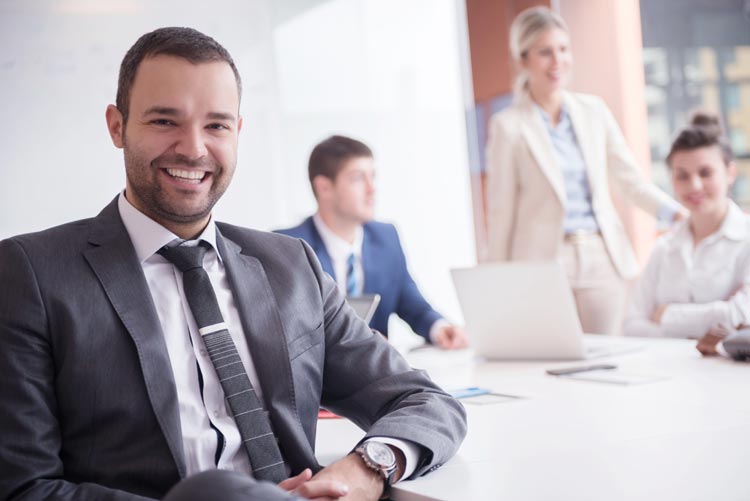 On the 24th of February 2017 Cyprus’ House of Representatives has ratified the Hague Trust Convention with Law N. 4(ΙΙΙ)/2017 relating to the Hague Convention on the law applicable on trusts and the recognition thereof (Ratifying) Law.  The Hague Convention on the law applicable on Trust is a multilateral treaty developed by the Hague Conference on Private International Law on the Law Applicable to Trusts. It was concluded on 1 July 1985, entered into force 1 January 1992 and until today 06 of March 2017, twelve other countries have ratified the convention: Australia, Canada (8 provinces only), China (Hong Kong only), Italy, Luxembourg, Liechtenstein, Malta, Monaco, the Netherlands (European territory only), San Marino, Switzerland, United Kingdom (including 12 dependent territories/crown dependencies).

Cyprus Law is well known as a common law jurisdiction and the Cyprus Trust Law is essentially based on that of the English legal system.  Cypriot trust law is founded on its statutes (the Trustee Law of 1955 (the Trustee Law) and the International Trusts Law (69(I) of 1992), its case law and the principles of equity (Section 29 of the Courts of Justice Law (14 of 1960) instructed the civil and criminal courts to adhere to English common law and equitable principles ‘save in so far as other provision has been or shall be made by any law and so long as not inconsistent with the Constitution’).

Worth noting is that the convention is not intended to introduce the trust concept into the domestic law of Cyprus or indeed any State that do not already have the trust (“non-trust” States) embedded in its legal system.Instead it is an ambitious attempt to harmonise conflict of Law rules on the law applicable to trusts and establish such principles to be applied by “trust” States and “non-trust” States alike. After achieving this, the Convention goes on pragmatically to emphasise the consequences of recognising a trust created under its applicable law. This is of particular significance in assisting non-trust States to cope fairly, expeditiously and effectively with trust issues raised within their jurisdiction.  The Convention aims to harmonise not only the national or municipal law definitions of a trust, but also the Conflict rules for resolving problems in the choice of the lex causae (the relevant law chosen by the forum to resolve an international matter).

The key provisions of the Convention are:

Why it is important

It is a fact of life that, with the increasing mobility of capital and of persons, more and more trust assets, beneficiaries and trustees, are to be found in non-trust States. Currently, different non-trust States deal very differently with trust problems arising in their jurisdictions. They reach different conclusions about the nature and effect of a trust and about the analogues in their own jurisdictions that may or may not be most appropriate for giving partial effect to the trust. The Convention harmonises the approach of signatory states to trust issues, so forestalling any possible aggravation of differences between them and produces greater legal certainty and greater protection for property rights. The Convention further upgrades Cyprus as an offshore and financial centre. It adds to an already favourable trusts jurisdiction by providing assurance in the developing and harmonizing jurisdictional environment of The Hague Trust Convention.

UK INVESTORS WILL NOT ALLOW BREXIT TO DERAIL THEIR INVESTMENT PLANS, WITH TWO FIFTHS READY TO SEIZE SHORT-TERM OPPORTUNITIES IN THE NEXT TWO YEARS