CUSTOMER SATISFACTION — ARE YOU WALKING THE WALK? 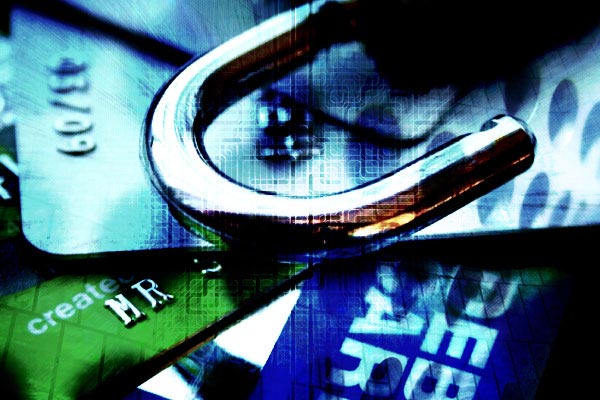 By Daniel Melo, Senior Director, Solution Consulting EMEA, FICO
Despite the banking sector’s efforts to recover from the PR disaster that started in 2008, many consumers still blame banks for the state of the economy today. Combine this with the recent PPI scandal, the LIBOR scandal and rumblings over bonuses, and it comes as no surprise that the relationship between banks and their customers remains strained. 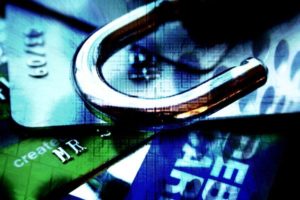 Banks need to reconsider their current approaches to customer engagement and place focus on superior service. To survive, they need to transform outmoded ‘silo’ channel structures to deliver a seamless customer experience, which allows customers to interact via the channel that suits their particular needs and comfort zone, when and where they choose.
All banks have talked the talk on customer service. But customers who don’t feel loved are not just talking — they’re walking.

Walking the Walk — to Another Bank
One reason banks have been less proactive about customer service than they might have been is that they could count on customer complacency. Switching banks was fairly rare. That may be changing.
Last year 1.2 million UK based account holders switched their current accounts – an increase of 600,000 from 2009. In the new European Credit Risk Survey carried out by FICO and the European Financial Marketing Association (Efma), almost half of bankers who responded believe that customers are now more likely than before to “vote with their feet” by switching their savings or current account to a different bank. By contrast, just 14 percent of credit risk professionals said that customers are more likely than before to open a new account at their current bank.
YouGov’s figures show that 14 million UK consumers would be more likely to switch banks if it were easier. With Chancellor George Osborne backing the initiative, enabling customers to switch banks within seven days (due to be launched next month), this move could be soon.

Talking the Talk — to Regulators
Bank customers aren’t just walking the walk — they are also talking the talk, as long as it’s negative. Last year the FSA registered the highest number of complaints against financial firms since reporting began in 2006. Recent figures from the UK’s Financial Ombudsman Service show no signs of improvement, with consumer complaints rising 179 percent in the first quarter of this financial year.
In FICO and Efma’s survey, 54 percent of European credit risk professionals said that customers are more likely than before to complain to a regulator. By contrast, just 18 percent said customers are now more likely to refer their bank to a friend. 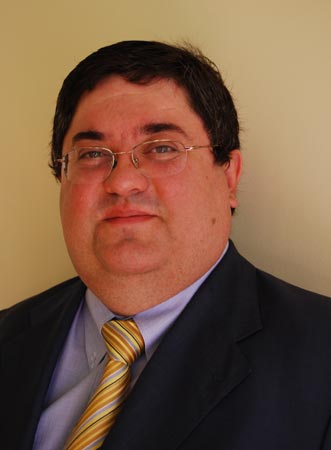 Walking the Walk — to a Non-Bank
As if all of these weren’t enough, your customers have more ways to get credit. As traditional lenders focus on capital management and remain risk-averse, borrowers are looking to peer lending, payday loans, and crowd-funding sources (where savers and investors lend money through loan websites such as Kickstar.com). In the FICO-Efma report, over half of bankers said their customers are now more likely to use alternate sources of credit.
This trend could potentially put the UK and other countries in Europe on an irreversible path to a ‘new normal’ in lending, which could serve to undermine banks as the primary lenders across the region, now that consumers have become disenchanted with the current lending process. Whilst it’s unfortunate for banks that they have had to tighten credit availability at the same time as these new sources have emerged, it’s an area that needs to be addressed quickly and effectively, or significant percentages of business could be lost.

Consumers’ attitude today
Almost two thirds of UK based banking customers have lost faith in the banking industry according to last year’s Global Banking Consumer Survey from Ernest and Young. People feel distant and undervalued. They grow tired of talking to automated operators and the one-size-fits-all approach to customer services and communications. Figures from a FICO 2012 survey show that almost two thirds (62%) of US and UK consumers think the biggest communications challenges with their banks are technology-related. Banks need to explore alternative options to customer services that help personalise their relationship with customers, in order to restore confidence and loyalty.
Consumers are also becoming less predictable. They have reached the point where the inconvenience of switching to an alternative bank is worth the effort, which makes banks more vulnerable. Much like moving house: tiresome in the short term, but worth the pain in the long term. Over the next year we may see a significant upheaval of consumers moving from their current banks to alternative ones if the sector doesn’t make a concerted effort to improve its approach.

The way forward
Banks aren’t taking this customer revolution lying down. Increasingly, they are now tracking customer satisfaction using Net Promoter Scores (NPS). NPS provides more detailed insight into the level of satisfaction a consumer feels, and differentiates between whether they feel something is simply OK, or whether they’d actually recommend the company. Banks know the way customers prefer to manage their finances is evolving, and that in order to remain sustainable they must address the manner in which they engage with people and their concerns.
To regain the loyalty of customers, financial institutions big and small, need to emphasise transparency and awareness of each customer. They need to be able to demonstrate that they ‘know the customer’ and are aware of the individual’s history. Banks can do this using analytics modeling techniques which analyse the historical data of the customer to make personalised decisions. This improved level of intimacy would help to re-assure customers that their business is in fact valued, and they aren’t simply just another number stored in the bank’s IT system.
Another element of this process is regaining the trust of customers. To do this, banks need to engage with customers using mobile and social media. Tablets, smartphones, and other mobile devices are a way of life for consumers. Optimising these channels and providing customers with easy and non-bureaucratic ways to manage their finances is critical.
This is a moment of truth for banks, which have claimed long and loudly that they put the customer first. It’s time to walk the walk, before your customer walks away.

THE UNDISPUTED LEADERSHIP ON THE BANKING MARKET