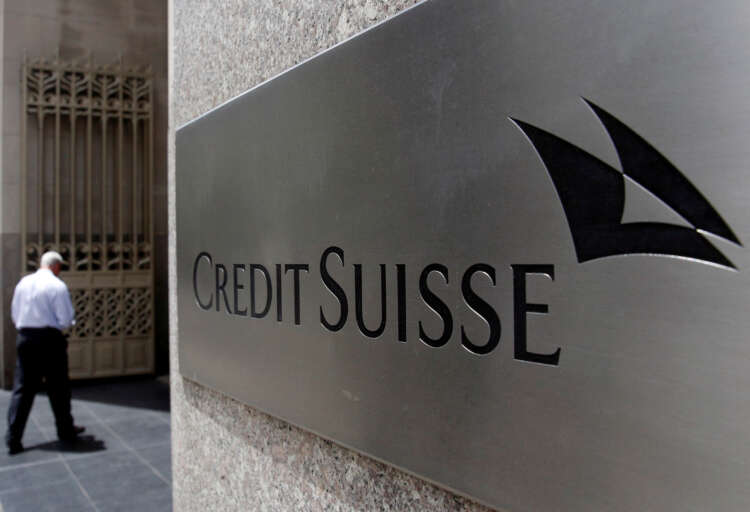 ZURICH (Reuters) – Credit Suisse has appointed heads of its new investment banking advisory in Britain and France, the bank said on Tuesday, a business the lender is aiming to boost as part of a wider restructuring announced in November.

Oliver Tucker will be joining the bank as head of its Investment Banking Advisory in Britain from Thursday, a spokesperson told Reuters, while Philippe Guez took up the equivalent role in France earlier in January.

Switzerland’s second-largest lender announced a restructuring in November which involved paring back its investment bank and all but shuttering its prime brokerage business – a part of the division blamed for racking up $5.5 billion in losses when a client defaulted in March.

As part of the overhaul, the group said it would focus more resources within the investment bank on advisory services for entrepreneurs and the ultra-wealthy clientele of its flagship wealth management business.

The investment banking advisory (IBA) business was launched in summer 2020 to boost such services, with a focus on advising and executing smaller deals than those typically handled by an investment bank.