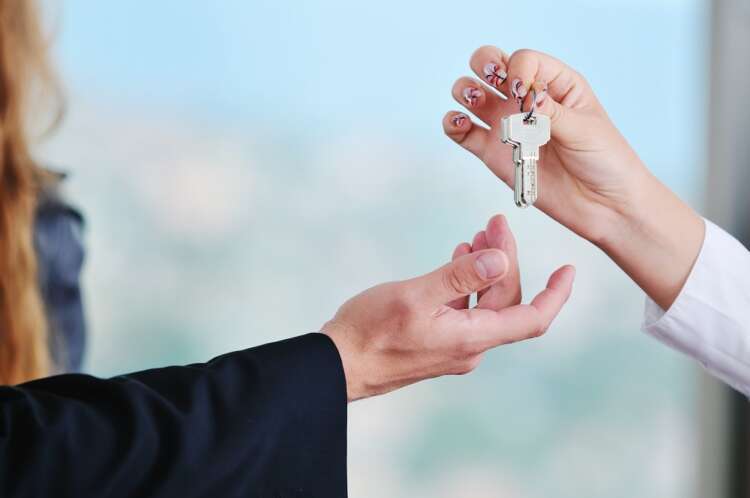 When it comes to financing a used car purchase:

August’s numbers followed a year-on-year fall of 19% for used car finance against a much smaller fall of 2.7% for consumer credit. While it is not an exact comparison, the numbers suggest that dealer finance could have lost ground to personal loans in July and August. 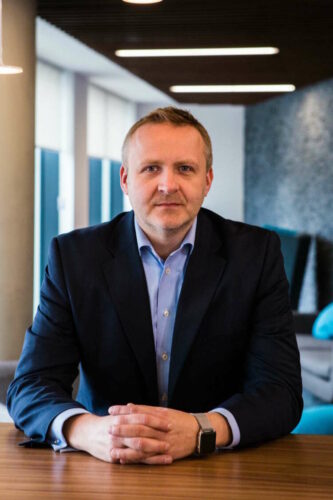 Consumers are taking greater control of their finances empowered by digital tools and an increasingly active lending sector. It is a challenge the dealer finance community should recognise as MotoNovo’s MD Karl Werner reflects;

“For players such as MotoNovo who kept lending during the pandemic, supporting their dealers, the pandemic proved to be positive. As often happens in periods of economic shock, unsecured lenders tightened their underwriting significantly. Now, the gloves are off, and lenders’ appetites have improved. Across dealer finance, we all need to work harder to win the hearts and minds of consumers who are doing their finance groundwork online.”

The pandemic witnessed a marked increase in consumers awareness of their finances. Amongst these was an accelerating awareness of creditworthiness, driven by a series of digital tools. Today, only an estimated 30% of people have yet to look at their credit score. Armed with this information, consumers can search for their ideal loan/finance product and tailored interest rate online. Highly competitive unsecured personal loan headline APRs, primarily driven by risk-based pricing, can be compelling, compared to the flat rates derived APRs displayed on dealer websites typically, especially to the most creditworthy consumer.

The evidence is clear, pre-approved loan levels jumped from 33% of applicants in January to 44% in August. It leaves Karl concluding that as consumer behaviours and expectations have shifted, so should the dealer finance model;

“Consumers are changing the financing landscape. Dealer finance can compete, but if we want to capture the attention and interest of all consumers, we need to embrace a pricing approach that reflects the access to creditworthiness consumers now enjoy.