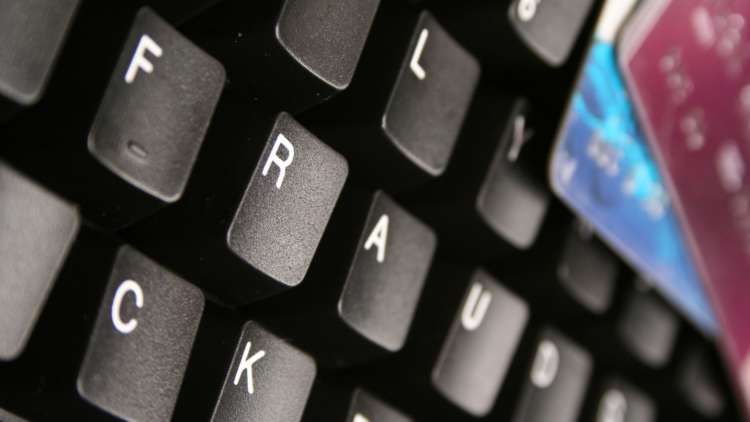 Retailers are expected to experience record levels of  consumer abuse this year, as research reveals dramatic shifts in shopping behaviour as a result of the pandemic.

A survey of 1,500 UK consumers by global Commerce Protection Platform provider Signifyd, revealed a significant increase in the number of online shoppers who admitted to making false claims in order to obtain discounted products or full refunds for ecommerce orders that they kept.

Nearly 36% of UK consumers admitted to falsely reporting that they had not received an ecommerce package or that a satisfactory order was unsatisfactory in order to get a refund and keep the product they ordered. The research found that the number of  illegitimate chargebacks filed for “item not received” were up 54% in September compared to January this year when Signifyd carried out its pre-pandemic survey.

The UK survey found that 32% of respondents admitted to breaking discount or promotion rules in order to receive a price break they were not entitled to.

Furthermore the study also revealed that 36% of consumers said they had asked for a refund for a legitimate claim on their credit card that they falsely claimed was a fraudulent charge.

Again these responses were in sharp contrast to Signifyd’s pre-pandemic survey. In January, before the COVID-19 pandemic, only 8% of consumers said that they had made a false claim that an ecommerce order was never delivered in order to keep the product and land a refund.

Ahead of the holiday shopping season, Signifyd, is warning merchants to be more prepared than ever to thoroughly analyse consumers’ chargeback claims.

“It’s disheartening to see the extent to which some consumers are willing to take advantage of merchants who have shown such resilience in the face of massive disruption caused by COVID-19,” Signifyd CEO Raj Ramanand said. “Fortunately, we have the solutions and expertise to turn back these forms of digital shoplifting and we continue to innovate to protect retail enterprises every day.”