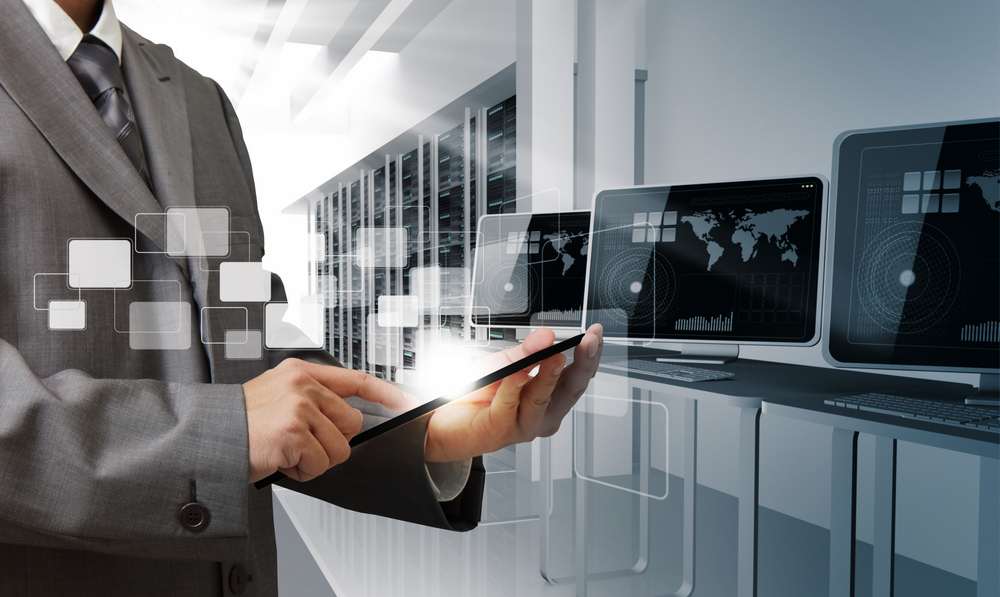 ‘With the launch of its Connected Money app, HSBC is the first big UK bank taking a big step into the new world of Open Banking. The app gives customers a single view of all their UK current and savings accounts, mortgages, loans and cards held across 21 banks, including Santander, Lloyds and Barclays, in one app. It seems that the competition for market share in personal finance management has well and truly begun.

“At the moment HSBC is the only big UK bank on the growing list of UK Open Banking financial service providers, most of the others are newcomers and fintech ‘start-ups.

“HSBC’s decision to become an ‘early adopter’ is a sensible competitive move and the willingness to engage and educate consumers is to be commended. But there is also a risk of ‘teething problems’ as consumers get used to managing all their different login credentials from one place. Over the next year or two we will inevitably see simpler and smoother authentication and login processes for consumers as banks collaborate to streamline the Open API systems needed to support the Open Banking ecosystem.

“Under the new Open Banking regulations all 9 big UK banks must open up their systems to so-called ‘third-party providers’ which are now allowed to operate financial services on behalf of consumers. These new companies will be able to access account information and to perform transactions on behalf of consumers, obviously only with explicit permission from the account holder.

“HSBC is the first big UK bank to become a third party itself. It joins Dutch ING Bank (with its Yolt offering) in what is likely to become a very busy consumer finance sector over the next few years. It will be interesting to see which of the ‘big names’ will follow suit and which new providers offering so-called ‘account aggregation’ services will come on to the market .

“The aim of UK Open Banking and wider initiatives like the EU revised Payments Services Directive (PSD2) is to stimulate competition, innovation and better customer services.”

4 reasons your finance employees are showing signs of stress