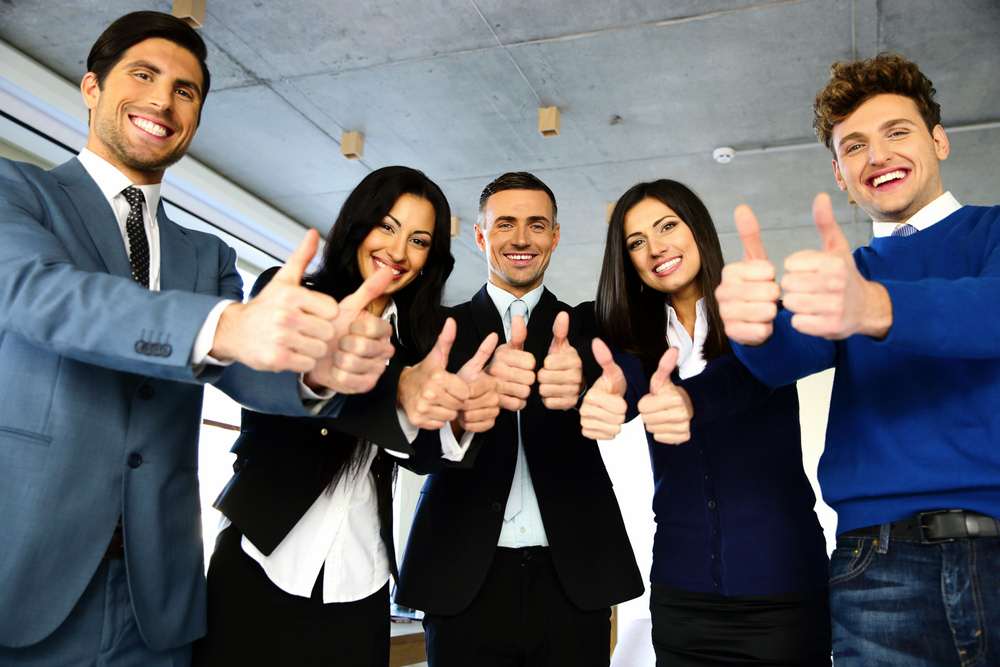 Philippe de Fontaine Vive is appointed CEO of the Compagnie Financière Richelieu. Philippe was the first Vice-President of the European Investment Bank (EIB) from 2003 to 2015. Prior joining EIB, Philippe held various positions within the French Treasury Department of the Ministry of the Economy and Finance.

Christophe Boulanger is appointed CEO of Richelieu Gestion, the asset management company and subsidiary of the Compagnie Financière Richelieu. He was previously CEO of Edmond de Rothschild Asset Management. Christophe Boulanger has more than 20 years of experience in asset management. He began his career at Arthur Andersen as an audit manager within the banking sector before joining Edmond de Rothschild Asset Management as its CFO.

Jean-Denis Rathier will join the Compagnie Financière Richelieu in September as its Chief Compliance Officer, having previously worked as LCL’s Director of Compliance. He joined LCL in 1986 andheld various positions in commercial, human resources and marketing functions. Prior joining LCL, he was Projects Manager within the Group Compliance Department of Crédit Agricole S.A.

Slim Jaziri joins the Compagnie Financière Richelieu as its Chief Risk Officer. He was previously Chief Risk Officer of Société Générale Private Banking Monaco. Slim began his career in 2004 as a financial software engineer. He joined Société Générale in 2007 where he held various positions as a quantitative research engineer, a head of a credit and market risks modelling team, then as senior corporate credit officer within the International banking division.

Sylvain Fondeur joins the Compagnie Financière Richelieu as its CFO and Head of Corporate Development. He previously worked as a Senior Manager within the Transaction Services Department of PwC France, specialized in M&A operations within the financial services sector. Before joining PwC France in 2010, Sylvain Fondeur began his career in 2007 as an auditor within the investment management department of PwC Luxembourg.

Nadine Khairallah joins the Compagnie Financière Richelieu as Chief of Staff. She was previously head of Strategic Planning Project Management and Organization Departement at SGBL since 2012. She began her career at SGBL in 1995 where she had a broad range of experience: branch manager in 2005 then in charge of strategic projects for the Bank, including the change of the core banking system in 2009, the integration of a bank in 2011 and the transformation of the branches network in 2014.