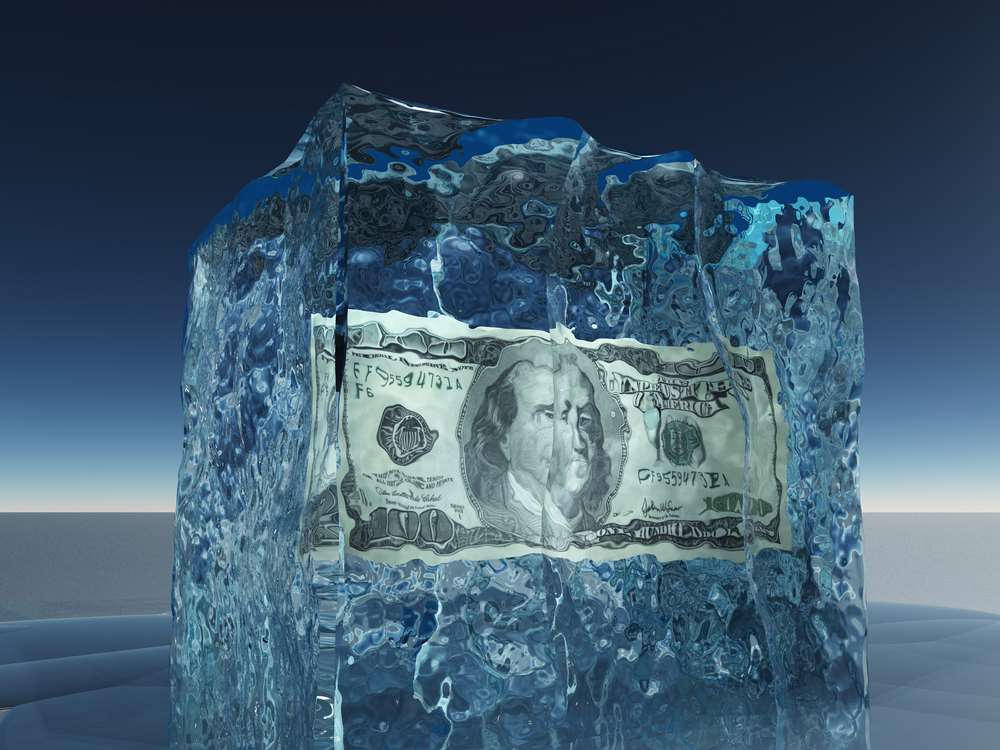 By Bambos Tsiattalou is the founding partner of Stokoe Partnership Solicitors, a criminal litigation practice which specialises in defending very serious and corporate crime.

Freezing injunctions are commercial litigation’s blitzkrieg tactic. Before a defendant has had time to blink, they can find themselves on the back foot, with their assets and bank accounts frozen, as they face into protracted litigation. They are a highly effective weapon in litigation – one which can provoke swift settlements. However, given their draconian nature, the courts invariably insist that strict criteria are met before a freezing injunction is granted.

Freezing injunctions are ideal in a situation where a commercial dispute has arisen, and you have good reason to believe that the party is about to dissipate their assets, or move them overseas, in order to avoid payments.Bank accounts can be frozen and sales stopped overnight, pending the dispute being fully heard. A freezing injunction is an equitable remedy, which means that it is one which the court may impose in the interests of justice, or fairness, depending on all the circumstances of the case.

Equitable remedies are granted at the court’s discretion. The “rules of equity” apply. These require that applications should not be delayed in a way that is prejudicial. Similarly, an applicant must have behaved properly in the matter, since it is a rule of equity that those seeking equitable remedies must seek equity from the court “with clean hands.”

An applicant must clearly show the court that they have a good, arguable case as regards their cause of action. The risk of the assets being dissipated or moved out of the jurisdiction must also be real. The court will then consider whether it is “just and convenient” to grant the injunction, in view of all these factors – and the potential impact of the injunction on third parties.

It is common for freezing orders to be sought before proceedings have been brought as regards the actual claim itself. Applicants for freezing orders must,however,explain the basis of their claim, or prospective claim, and provide supporting evidence. On the basis of these submissions, the court will decide whether the applicant has a good and arguable substantive case. This threshold is higher than that required for other injunctions, which typically only require that there is a “serious issue to be tried.”

Applicants musts also put forward evidence which suggests that, unless an injunction is granted, the respondent will dissipate the assets. The applicant’s own suspicions or concerns are not sufficient. Factors which a court may deem relevant include whether a defendant has mobile or liquid assets, or if there is any evidence of an imminent sale or transfer. If a respondent is not based in the jurisdiction, and has few business ties here, the court may reasonably conclude that there is a higher risk of assets being moved overseas, when compared to a company with a longstanding presence in the country.

Applicants must give an undertaking to pay damages to the respondent, if it is ultimately decided that the injunction was not warranted. Applicants may also have to provide security against such damages. They must also pay court fees for the initial hearing, the return hearing and the substantive claim. A freezing injunction therefore carries significant costs and risks for applicants and should not be undertaken lightly.

It is vital that applicants give the court full and frank disclosure of all the relevant information regarding the case – including information which is not supportive of their application. Such disclosure is made under the penalty of being held in contempt of court.

Where a freezing order is granted, it is common for applicants to also seek a disclosure order. This will typically compel the respondent to disclose all its assets.

A freezing order will usually be limited to the estimated value of the claim, together with an allowance for interest and costs. The terms of the order will usually allow the respondent to continue their ordinary trading, including paying other debts as they fall due and paying for ordinary business expenses, legal advice and personal expenses. However, in certain cases, freezing injunctions can prevent a defendant from using assets for living expenses or funding their legal representation.

Freezing orders can be made with worldwide effect. This is vital where a respondent has assets outside the jurisdiction, or where they have already moved some assets overseas. Where assets are overseas, different jurisdictions will take different approaches to the enforcement of an English court order. Some will enforce the English freezing order, but in some countries it may be necessary to obtain the local equivalent of a freezing order.

Once granted, freezing orders can be immediately served on banks or other third parties, to prevent assets being dissipated or transferred overseas. When a freezing order is made at the initial hearing, the court will fix another hearing date – known as a return hearing – to ensure the respondent has the opportunity to make their case.

At the return hearing, the respondent will have the opportunity to seek to have the order overturned. Alternatively, the order may be altered, which can sometimes be achieved by the respondent giving formal undertakings as regards the relevant assets.

Freezing injunctions can be rapidly obtained and have proven to be a remarkably effective tool in commercial litigation. However, before seeking a freezing injunction, it’s wise to ensure that all the relevant criteria are comfortably met – and that an injunction is a practical necessity – since they also carry with them significant costs and financial risks for applicants.

Do employers need a sporting event policy for the Rugby World Cup?