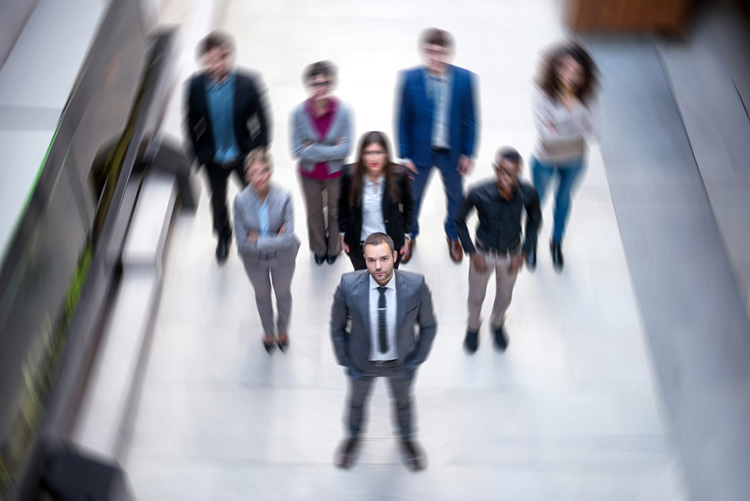 Introduced in September 2008 the CISI’s IntegrityMatters test has now been sat 50,000 times by candidates from the largest to the smallest UK financial services firms and throughout the world where CISI exams are offered.

Although originally launched as an elective test, in April 2013 the not-for-profit CISI, which marked its 25th anniversary this year, became the first financial services professional body to require candidates sitting entry-level exams for wholesale/capital markets activities first to pass an integrity test (IntegrityMatters). In addition, all individuals wishing to join CISI as a member must first complete and pass the hour-long IntegrityMatters test. This places integrity and ethics at the core of CISI’s expectation of members, alongside its code of conduct.

Based on real life situations the test presents candidates with a series of scenarios where they are faced with making decisions, the consequences of which determine what happens next.

Simon Culhane Chartered FCSI and CISI CEO said: “IntegrityMatters has been a great success, because the scenarios are all real and practical. As the fundamental tenets of Integrity are common through the world, the format and content of the test enables candidates from around the world to achieve success, regardless of their location. In 2015 IntegrityMatters was translated into Spanish, and over 6,000 of the 50,000 tests have been completed by Spanish candidates in their native language.

“This milestone also reflects the significant cultural change made by many financial professionals following the financial crisis. Since the Institute formation in 1992, we have been working with firms and individuals to help shape the ethical backbone of financial services. IntegrityMatters is an important aspect of how we impart behaviour and professional conduct.” Gavin Sahota MCSI, Trainee Investment Manager at Brooks Macdonald, Tunbridge Wells, Kent (right) recently successfully completed the IntegrityMatters test. To help mark the milestone of having reached over 50,000 IntegrityMatters tests taken, he provided an account of his experience: “I recently took the IntegrityMatters test and believe it was a highly beneficial experience. It reinforced the use of several key principles when carrying out my daily responsibilities including honesty, openness, transparency and fairness. The use of real life scenarios made the test relevant to my career as there were situations I would likely face during my time in the financial services industry. What I found most helpful about the test was that it encouraged me to think of the potential impact, from an integrity point of view, that a range of actions would have in a given situation.” Mr.Awad Elkarim Mohamed Ahmed Awad Elkarim ACSI Group Head of Internal Audit, at Hayel Saeed Anam (HSA) Group, UAE (left) also recently successfully completed IntegrityMatters. He said:  “It is important to instil a culture of integrity where all employees are comfortable speaking up when they witness potential misconduct. A culture of integrity functions as a potent risk management tool. The IntegrityMatters test consists of amazing case studies which are representative of real dilemmas faced during my Internal Audit long practical experience in varied cultures and countries. The test encourages reaction thinking and how to respond to integrity issues. The lessons learned from the Integrity Matters test will help me in executing my current duties and responsibilities as a Head of Internal Audit for HayelSaeedAnam (HSA) Group.”

CISI’s motto of “My Word Is My Bond” is central to its efforts to show that professional conduct is a critical complement to business and financial services industry knowledge. Scott Dobbie, CISI’s Chairman from 2000-2009 summed up the essence of this commitment to professional behaviour saying: “The sound advice given to me on joining a then small Edinburgh stockbroker, in the early 1970s, was ‘Client first, firm second and self third’ – advice that has stood the test of time.”