CHINA CAN DELEVERAGE AND MEET ITS 2020 GROWTH GOAL 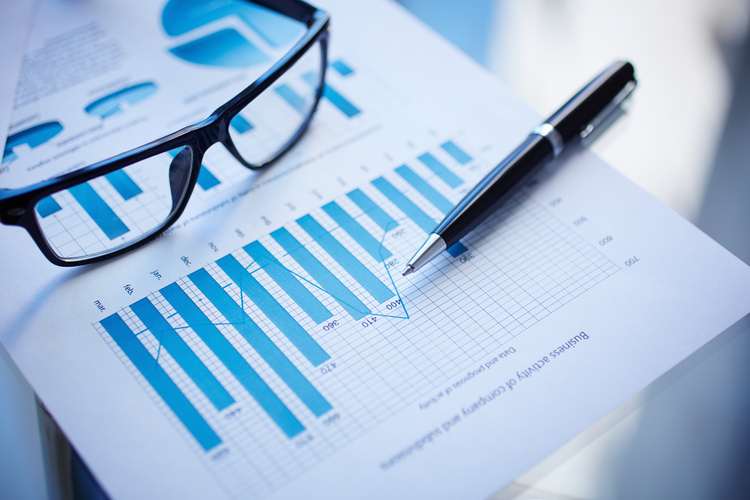 The words ‘credit bubble’ and ‘China’ are often seen as synonymous. Many investors remain concerned about the potentially destabilising impact of China’s high debt burden on the economy’s long-term growth prospects. However, based on the more nuanced approach taken by China’s authorities towards maintaining financial stability, we believe that some of these fears are overdone.

Over recent months, China’s central bank has opted to use macro-prudential measures – a strategy not too dissimilar to the Bank of England’s current measures to temper consumer credit excesses in the UK. Rather than the more traditional approach often taken by central banks of reducing money supply through raising the main benchmark lending rates, China’s policymakers have instead chosen to target one-week and one-month rates since the start of the year, thereby lowering wholesale funding costs. Other measures have also been taken to improve financial stability. Issuance standards for wealth management products have been tightened, offsetting the risk of an implied state guarantee on any potential shortfalls. As a consequence, the stock of outstanding wealth management products is back to its August 2016 level and this has been helped by the issuance of the riskiest form of these products falling to zero.

The combination of these and other measures has meant that credit impulse – a popular measure of change in new credit issued as a % of GDP – is now negative on a year-on-year basis. However, the outcome is not as binary as it might first appear. Policymakers’ actions have taken with one hand but given with another. For example, a cut in the reserve requirement ratio (a minimum level of cash reserves to be held by commercial banks) earlier this month suggests that the authorities are keen to ensure that credit is not cut off from the more productive parts of the economy, while tightening measures have been targeted towards those areas of the economy with the worst excesses.

It is worth remembering that in 2012, China’s authorities set a goal of doubling the country’s real GDP from the 2010 level by 2020. This target is well within reach if the official data is to be believed. Assuming that 2017 growth comes in at 6.8%, then mathematically China needs to grow at circa 6.3% over each of the next three years in order to reach their goal; albeit a lower level of growth versus history, but not a hard landing.

Of course, we suspect that things will not run in a smooth line over the coming years. If economic data does deteriorate far greater than expectations, then it is possible that the authorities will backtrack by easing credit and/or increasing fixed asset investment; in other words, sacrificing quality for short-term quantity. Overall, though, we remain constructive on the Chinese growth story over the medium term. There may be times when the market overreacts on the downside and these occasions may provide opportunities. Being cautiously positive on China should also be supportive for wider emerging markets sentiment.

IS PENSION SALARY SACRIFICE A TRICK OR TREAT?