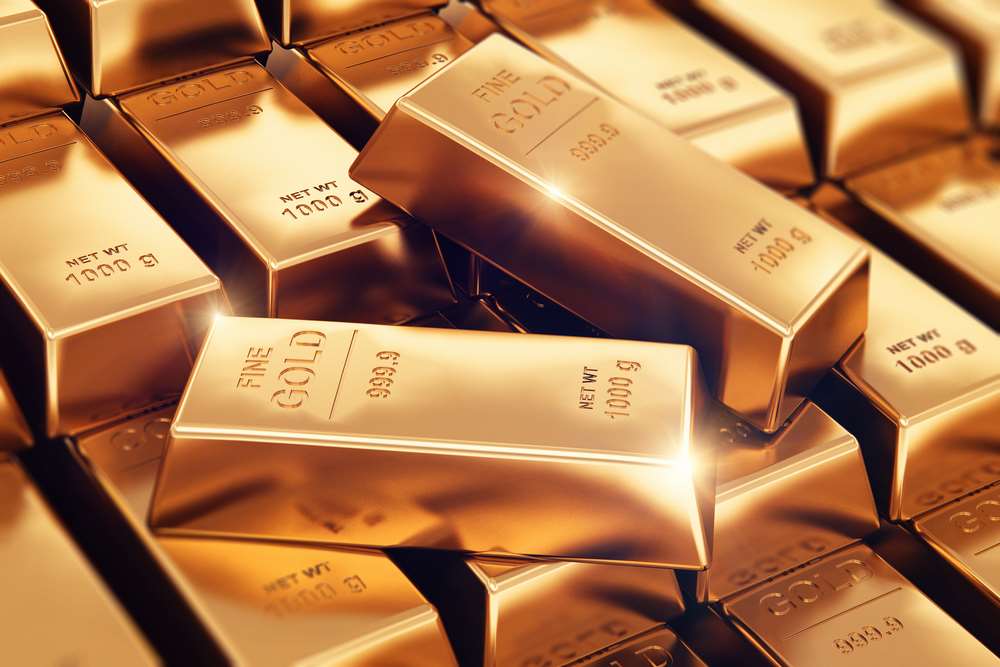 By Jon Deane, CEO of InfiniGold.

Data shows that Gold prices have risen 12% since the beginning of the year as it continues to be a safe haven asset while global economies are suffering. A safe haven asset in essence, is something that is stable and uncorrelated to risk assets during periods of stress and heightened volatility. As market participants started switching quickly out of growth assets at the start of the pandemic, they started allocating to gold which is experiencing more than a seven-year high in USD terms, and all time highs in a number of non-USD currencies.

As the economic damage, exacerbated by decades of over-leverage continues to unfold, gold’s investment thesis continues to improve. Particularly as we start to see the market absorb the impact of the global central banks’ unprecedented stimulus packages (as well as the policy response) coupled with the change in sentiment around globalisation, and the resulting effect on potential inflation. Gold is a consensus trade right now, with the majority of Investment Banks and Hedge Funds starting to see the yellow metal as a core part of an investors portfolio. This, more than likely, means we’ll witness some short term volatility in the asset however it is clear that in the medium term the direction is north.

The Gold Rush As many look to heed advice to add gold to their portfolios in preparation of a global recession, if not a depression, gold-buying apps that allow customers to buy and use the precious metal for investment and everyday spending, are seeing record volumes.

British-based startup Glint Pay Services, which operates in the U.S., the U.K. and continental Europe, said it had seen a 718% increase in clients purchasing gold over the last five weeks.

Similarly, the Australian-based Perth Mint has also witnessed a significant uptick on both volume and clientele. Regarded as one of the largest gold refineries in the world, The Perth Mint offers both physical and digital gold via the GoldPass app.

This increase in demand is also encouraging further extra-industry participation, with digital wallet providers like Uphold and FCA-regulated Moneybrain rushing to add a gold trading element to their offering. Following in the footsteps of Revolut who joined the gold rush in March, allowing customers with certain types of accounts to access gold through its app as well.

Gold exposure can be transferred from one Revolut user to another via the Revolut app, or converted instantly into cryptocurrency or into e-money for purchases.

This is a game changer for the asset class that continues to evolve even in the toughest of times. Integrating Gold Whilst technology has helped the industry make tremendous strides in terms of accessibility, investors do need to check the fine print and understand what it is they are actually buying. Digital gold is real gold. However rather than holding the asset in a papered format you are buying gold via digital contracts. This enables faster transactions as well as the ability to transfer peer-to-peer. It’s important to understand who the provider is behind the underlying asset and whether you are buying actual gold or a derivative of it.

In the case of Revolut, buyers aren’t actually buying physical gold, but something more akin to a share in physical gold, or even a derivative. In other words, it is technically “backed” by bullion stored in the LBMA vaults, and there’s no way users can truly get their hands on it, or transfer it outside of the Revolut ecosystem.

“In the unlikely event of Revolut’s insolvency, all Precious Metals holdings will be sold and proceeds will be credited to your e-money account,” reads the fineprint, in essence, you’ll have to trust them.

But gold is available in various formats today. Some financial institutions are opting to work directly with a Mint, rather than using a trusted gold partner—cutting out often restrictive intermediaries or opaque reserve management. Skipping straight to the source opens up unreserved access to an untapped supply of bullion that comes with additional security measures too, such as transparent reserve management, government-guarantees and AA+ ratings.

Gold digitalization through challenger banks such as Revolut, or via software solutions like The Perth Mint’s GoldPass, or even via technologies such as blockchain, have highlighted that frontier technologies are enabling and disrupting the traditional channels for buying, selling, and storing physical metals. All that’s really required is a suitable partnership with a gold provider that can lead to changing investor and consumer behaviour towards digital assets.

Financial institutions can similarly facilitate gold offerings by issuing digital certificates linked to physical gold. In this way, gold purchases can be tracked and verified autonomously by almost anyone around the world—expanding the market’s reach to a global demographic. Traditional banks: Left in the dust It’s innovations such as these that truly highlight the coming obsolescence of traditional financial institutions. In 2019, the international monetary fund (IMF)published a paper stating that conventional banks will be “left behind” unless they evolve. The paper was initially issued to explore the role that tech companies and digital currency will play in the financial system. It was concluded that due to mounting competition from challenger banks, traditional institutions must adapt or die. Traditional financial institutions will inevitably have to start adopting, and or partnering, with these technology providers to maintain market share as well as evolve with changing investor behaviour.

According to statistics from Finder, almost a quarter (23%) of British adults have opened an account with a digital-only bank, equating to 12 million people. For the most part, convenience is cited as the main reason for switching from incumbent accounts.

However, ultimately, it’s the innovation—such as offering opportunities to gain exposure to gold—that conventional institutions just can’t keep pace with. Taking new technologies and incorporating them into complex and historical technology stacks, is like servicing an A380 mid-flight.

Could 25 cents bring down a bank

Planning for change: How Banks can rise to new challenges, and transition to the low carbon economy