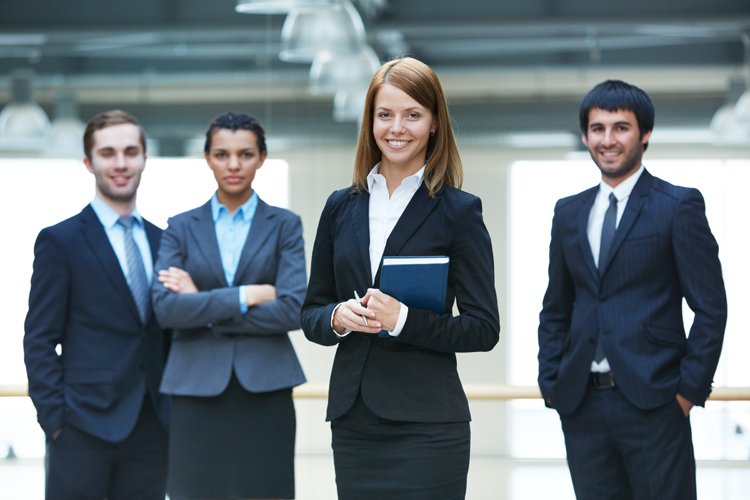 Centrify, the leader in securing hybrid enterprises through the power of identity services, has announced record sales for the fiscal year ending June 30, 2017. Centrify hit a major milestone of more than $100M in sales in FY17, with sixty per cent of those coming through the channel. Centrify generated positive cash flow from operations and has a 95 per cent plus customer retention rate.

“In FY17 we committed to prioritising a customer-funded approach to our business, this has allowed us to focus on long-term growth and customer needs,” said Tom Kemp, CEO of Centrify. “We achieved positive cash flow from operations by focusing very specifically on the leverage attained from existing and incremental investment in all areas of our business, most specifically in R&D, Sales and Marketing. We will continue to focus on priorities that are in our customers’ best interests because they are our most important stakeholders.”

Centrify is a rapidly growing security vendor with more than 5,000 customers, including more than half of the Fortune 50. In FY17, Centrify continued to grow its customer base, particularly among large enterprises. New customers added to the roster include Sephora, Louis Vuitton, Office Depot, Colgate-Palmolive, Commonwealth of Massachusetts and Campbell Soup Company. Centrify now serves and supports 32 members of the Fortune 50, seven of the top-10 pharma companies, six of the top worldwide telcos and six of the top U.S. retailers.

Data breaches are happening at an alarming rate. Today’s security is not enough. To address this, Centrify is implementing a massive rethink in security by delivering a complete platform to stop breaches through the trifecta of Identity Services for applications, endpoints and infrastructure — both on-premises and in the cloud. By taking a unique approach to controlling both end user and privileged access in the hybrid enterprise, one that simplifies the implementation of identity best practices and strengthens an organisation’s risk posture, Centrify is working to ensure the next dimension in security stops breaches.

“Our strategy is to offer a broader, more effective platform for identity rather than just offering a point solution that focuses on a limited facet such as single sign-on (SSO) or password vaulting,” said Kemp. “Our platform addresses today’s biggest security issues and helps stop breaches in their tracks. As customers and prospects look to consolidate vendors in the security space, Centrify is unique in that it covers SSO, multi-factor authentication, privileged access security and well beyond in a single, holistic offering.”

In addition to posting strong financial results, Centrify excelled throughout FY17. Highlights include:

Centrify secured numerous awards for its innovation, product excellence and company growth, including:

Centrify introduced a major new solution, called Analytics Service, to stop breaches in real-time based on user behaviour. This service uses machine learning to assess risk based on constantly-evolving user behaviour patterns. It then assigns a risk score, and enforces an appropriate decision — determining whether the user’s access is granted, requires step-up authentication, or is blocked entirely.

Centrify enhanced its executive team with the addition of Rhonda Shantz as Chief Marketing Officer. Shantz played a critical role in leading Centrify to this next stage of growth.

HOW THE CFO CAN IMPROVE THEIR STAKEHOLDER RELATIONSHIPS