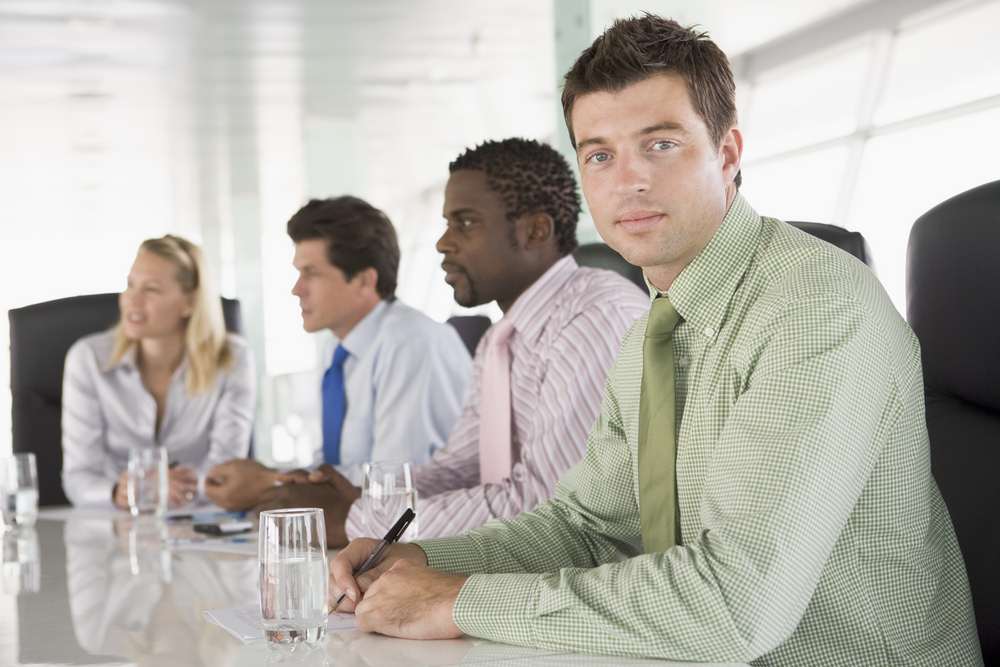 At 8:00 pm ET on Thursday night, the settlement agreement we entered into with Xerox and a unanimous Xerox Board earlier this week expired without the Xerox Board permitting the agreement to take effect, once again intentionally violating their fiduciary duties to Xerox shareholders by pursuing their own brazen self-interest.

This occurred just 48 hours after Xerox issued a press release that included the following unanimous statement from the Xerox Board:

“an immediate resolution of the pending litigation and proxy contest is in the best interest of [Xerox] and all [its] stakeholders.”

This inexplicable turn of events occurred for one reason only: the Xerox Board recklessly refused to follow through with the leadership and governance changes we agreed to, demanding unprecedented additional approvals for their own personal self-interest.

An expansive release from us and the Company was not enough. Fully insured, robust indemnification rights were not enough. The Xerox Board declined to take the actions they unanimously approved as in the best interest of Xerox shareholders unless they obtained additional unprecedented protections from the court, which all parties (and the judge!) agree are not required under applicable law.

The brazen self-interest of the Xerox Board defies description.

Over the next few months, we intend to see that “massively conflicted” Jeff Jacobson and old guard directors like Bob Keegan, Ann Reese and Chuck Prince, who have already done so much damage to the company, and are continuing to do more damage with these actions, are held fully and personally liable for their misconduct. Similarly, we intend to see that Fujifilm is held fully liable as an aider and abettor of the continuing breaches of fiduciary duties by those directors.

We will continue our fight to rescue and revitalize Xerox, as so many of our fellow shareholders have been encouraging us to do.