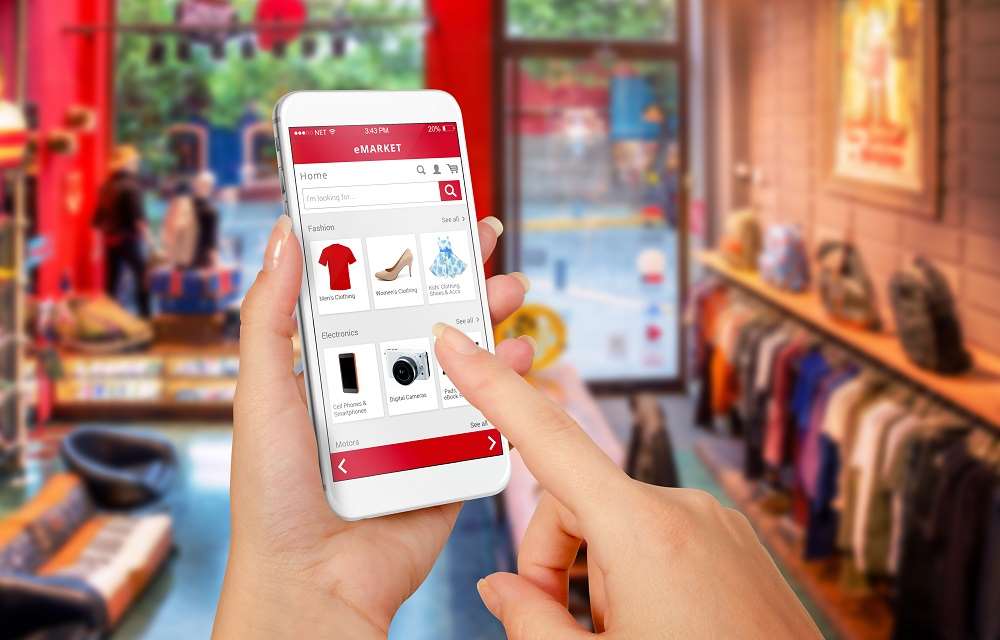 As the political debate rages on whether to raise minimum wage, I have some observations to make: Many Americans are living hand-to-mouth not necessarily because they lack money, but because they do not know how to manage money. I have not done any systematic study, but I have some anecdotal evidence to support my point. 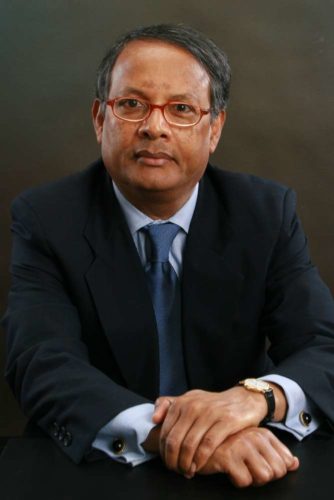 I recently asked a prospective tenant to give me her bank statement so that I could check if she had enough income to pay her rent. When I examined her statement, I discovered she earned $3,800 for the month and spent $4,200. She covered the deficit by taking $400 from a $600 balance left over from the previous month. The statement I reviewed showed no emergency spending, such as medical costs or car repairs.

What I found troubling is that she paid $93 in automated teller machine fees. By walking into a supermarket, if there was no ATM of her own bank, she could get cash back if she bought a small item, such as a can of soda, and avoid the fees.

Of course, this is not a big amount, but it paints a picture of how many Americans spend their money. This waste may not plunge a person into poverty, but this pattern of behavior brings financial misery to many Americans.

My tenant is based in South Carolina. Based on the cost of living in her area, the money she makes is decent enough for a 58-year-old person with no dependents to lead a decent middle-class American life. To better her financial situation, she must learn how to best use her money. She had no savings whatsoever, even though she has been receiving more than $850 a month as a military veteran.

Why is it important to teach these people how to manage money?

According to a 2016 GOBankingRates survey, 35 percent of all adults in the U.S. have only several hundred dollars in their savings accounts and 34 percent have zero. Only 15 percent have over $10,000 stashed away.

Roughly 19 percent of American households are considered by the FDIC to be “underbanked,” which means they have bank accounts, but still use non-traditional financial services like pawn shops, payday and auto title loans, check cashing and money transfer services. When consumers need the cash, they simply take it out from the closest ATM they can find. A vast majority of them say it is too much trouble to look for an ATM of their own bank that can save them the fees.

A study by the federal agency showed in 2017 roughly 6.5 percent of U.S. households, or 14 million adults, did not have a bank account. Not having enough money was cited as the main reason in this FDIC study. The number of black and Hispanic households without a bank account was much higher — 16.9 percent and 14 percent, respectively.

Another study by a private company, Bankrate.com, showed only 39 percent of Americans had enough savings to cover a $1,000 emergency.

A Realtor in Macon, Ga., who owned a property management company and several rental properties, shared her view with me a couple of years ago. Based on her experience for several decades as a property manager, she discovered a vast majority of tenants in her area could not afford to pay a $1,000 deposit to rent an apartment. Screening prospective low-income tenants in Florida and Georgia over the past five years, I have also discovered that eight out of 10 faced court cases for nonpayment of rent.

But this does not need to happen. Most of these people earn enough to pay their rent and meet other expenses as well.

How to teach them money?

Non-profit organizations, such as local chambers of commerce, as well as for-profit groups, including real estate firms, financial advisories and banks, can partner with community colleges to offer free seminars to teach adults about money matters. Schools should be mandated to give students practical financial education — how to get the best value for their money.

I recently watched a television program in Japan. It was about gambling addicts in Macao, China. Authorities became alarmed as the number of addicts soared in this gaming heaven. To combat the menace, schools in China have begun teaching pupils about how to manage money. One particular point that the schools are trying to instill in their students struck me: You have to work hard to make money. This Chinese experiment sharply contrasts with the practice in the United States where the government encourages gambling in a misguided way to boost revenue.

By teaching how to manage money, we can help many Americans to stay financially solvent, as anti-smoking crusade has helped many people remain physically healthy.

More millennials are saving than ever before, but two thirds still worry about their financial future