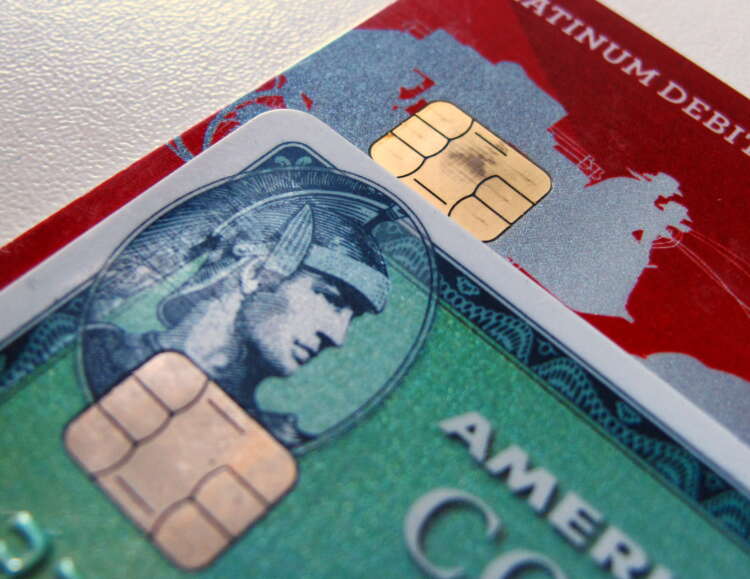 (Reuters) – Borrowers who apply for “buy now, pay later” or other point-of-sale financing tend not to pay down their credit card debts as much as the general population, credit reporting company TransUnion said on Thursday.

The conclusion, from a new study, indicates that credit card lenders might not have lost as much business as suspected during the pandemic to the rise of “buy now, pay later” plans.

“These new forms of financing are growing the credit pie, opening up more opportunities for both consumers and lenders,” said Liz Pagel, senior vice president of consumer lending at TransUnion.

The study looked at credit profiles of more than 4.5 million people who applied for point-of-sale financing from October 2019 through March.

TransUnion found that a smaller portion of people who applied had reduced their card debt, 54%, compared with 60% of the general population. Some 20% increased their card debt by more than half.

Though financial technology companies have lured shoppers https://www.reuters.com/article/us-usa-consumers-pay-later-idUSKBN2A8036 with the additional ways to borrow, big banks have continued to predict that card lending revenue will increase as card balances rebound from being paid down during coronavirus lockdowns.

The study did not determine how much additional card lending banks lost to “buy now, pay later.”

In a separate TransUnion survey in August, one-third of people who had used a “buy now, pay later” plan said they would have used a credit card had the plan not been available.

Those applying do not appear to be increasing the risk of losses on existing loans, TransUnion said. Delinquency rates on their credit cards six months after their applications were only slightly worse than the general population at 3.2% versus 2.7%.

“It does not look like, at this point, consumers are over leveraging themselves,” Pagel said.