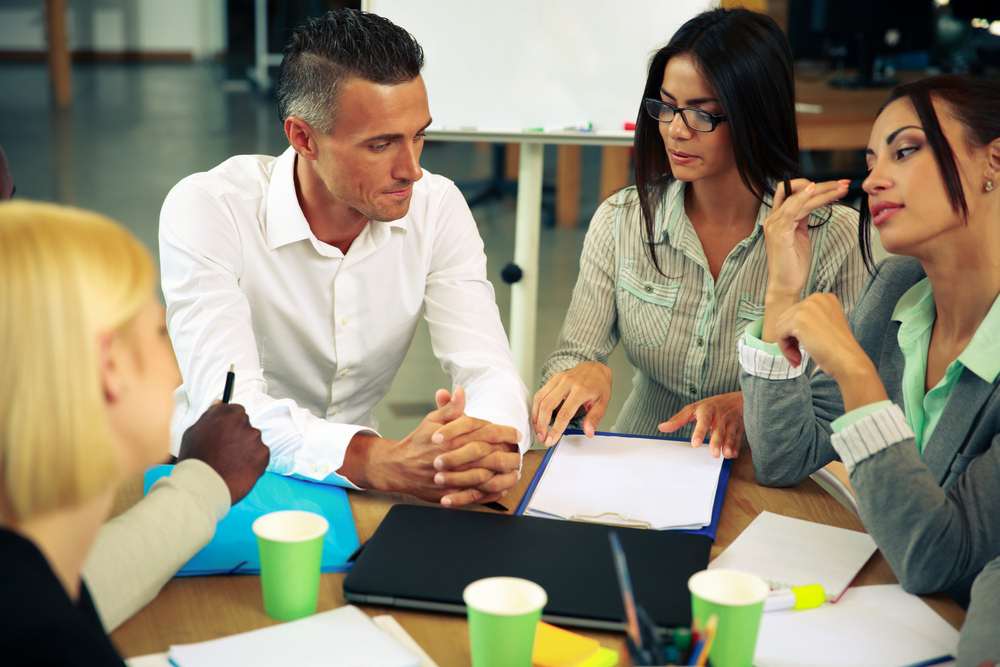 85 percent of businesses we surveyed will use voice technology – such as Amazon’s Alexa or Microsoft’s Cortana voice-activated assistants – to communicate with customers within the next year according to research from Pindrop, the pioneer in voice security and authentication. Currently only 28 percent of businesses do so, reflecting great ambitions within industry to create a “Conversational Economy” – an ecosystem where voice, not touch, is the main technology interface for customers.

Based on the findings, the number of businesses planning to use voice to speak and listen to their customers will triple. Businesses also have ambitious long-term goals for using voice. Over two-thirds (67 percent) are planning to use voice-activated assistants for the majority of customer interactions, while nearly one in four businesses plan to use them for all interactions, reflecting a growing trust in the technology’s capabilities.

While Alexa has dominated headlines around the Conversational Economy, enterprises are taking a more considered approach when introducing assistants into their business processes. Pindrop’s findings show that the most attractive and invested in voice assistants today and in the next two years for enterprises come from Microsoft, Google and Amazon, versus some less attractive counterparts for current and future investment:

While respondents feel that voice technology will act as a boost to sales, there are also high levels of concern (80 percent) about the ability for businesses to keep the data acquired through voice-based technology safe.

Vijay Balasubramaniyan, CEO and Co-founder, Pindrop, said: “People’s security, identity, and therefore the wider Conversational Economy, is at stake as its use increases. If businesses intend to use voice technology for the majority of customer interactions in the near-future they need to make sure that this method of interaction is as secure as any other. At the moment biometric checks can be easily fooled by a synthesised voice while phone numbers that will be used to intercept virtual assistants can be spoofed. As voice-activated assistants increase in usage, attacks will follow.”

Executives clearly stated that security issues could stall the growth of voice-driven interactions. According to the research:

Vijay Balasubramaniyan added: “As we move on from touchpads and keyboards, voice technology will be the dominant driver that continues to transform lives and businesses. Where security and authentication are concerned voice or fingerprint technologies should be prioritised over iris or facial recognition. However, in order to negate consumer fear and misuse of the data acquired by voice technology, there’s pressure on businesses to prioritise security to retain customer trust. Businesses focused on establishing trust with consumers will ensure the nascent voice industry blossoms and creates a new technological ecosystem, one driven by the power of the human voice.”