BURIAL DISPUTES ‘NOT ALWAYS STRAIGHTFORWARD’ ACCORDING TO WILL, TRUST AND ESTATE DISPUTES EXPERT 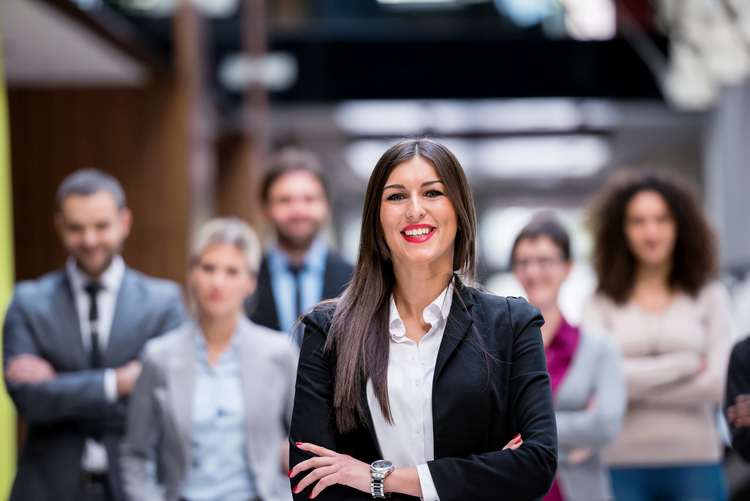 The death of 97 year old War Veteran Paul Lewis Morigi, has resulted in a High Court battle between his English and American families, to determine whether Mr Morigi should be buried in the UK close to his ‘first and last love’ or with full military honours in the family plot in Connecticut, US.

Mr Morigi was formerly married to the mother of his two children, American Muriel Morigi for 60 years. However at the age of 92, he divorced Muriel and moved to Sussex to be with Olive Murphy, who he had previously been married to during the War.

Following Mr Morigi’s death in late 2016, his American daughter, Karolyn successfully obtained an injunction preventing the executors of the deceased’s estate burying Mr Morigi, in a plot chosen by Ms Murphy in the UK. Karolyn would like to see her father’s body returned to the US and buried in their family plot.Nearly one year later, having been kept in storage at the undertakers, the High Court was set to determine where Mr Morigi should finally be laid to rest until Ms Murphy agreed to drop her bid, with the two families agreeing to an out-of-court settlement.

Gavin Faber, lead partner in Birmingham office’s Will, Trust and Estate Disputes team commented: “The law in England is clear – a corpse isn’t legal property and possession of a body only extends to arranging the burial.This right lies with the executor in the first instance. If the deceased dies intestate there is a strict order of priority, starting with spouse, followed by any children and then parents and siblings.  However, the court can interfere with this and order alternative arrangements.

“This case highlights the complexity of the law and how vulnerable it is to disputes.  The executors of Mr Morigi’s estate had a legal right to proceed with arranging the funeral arrangements, and should ultimately have the final say;however, the court was willing to grant Mr Morigi’s daughter and grandchildren an injunction preventing the burial going ahead.”

When disputes over burials arise in the UK, the court gives weight to the four key factors: the deceased’s wishes; the wishes of family and friends; the place the deceased was most closely connected with; and the practicalities of arranging the funeral.

Gavin added: “A complicating factor in a situation such as Mr Morigi’s is where his own wishes are not clear cut. Mr Morigi’s American family gave evidence at the trial that he purchased the plot in Connecticut and intended his entire family to be buried there. Indeed this is where his son was buried in 2009.However, the executors wanted to bury him in a plot picked by Ms Murphy.

“Another difficulty is determining the place Mr Morigi was most closely connected with – in England where Ms Murphy says he spent the ‘happiest years of his life’, or in the US where he spent the majority of his life and the place where he raised his family?

“When looking at this dispute and the exceptional situation earlier this year where Salvador Dali’s remains were exhumed for a paternity test, suggests that there may be a rise in these kinds of disputes – particularly those that involve multi-jurisdictional families.

“The death of any family member or spouse is devastating enough without the added stress of a court case over the deceased’s burial or remains. It is vital to regularly update your will, particularly after a life changing event such as a divorce, to make sure your wishes are clear to family members and by a court of law if necessary.”