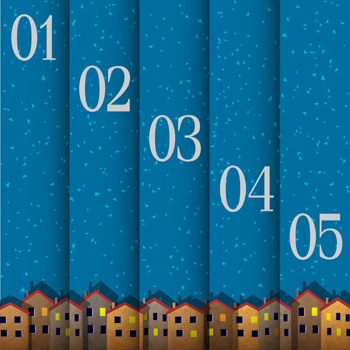 In advance of that release, Burford provides the following performance update for the six month period ended 30 June 2014 (the “period”):

Christopher Bogart, Burford’s CEO, commented: “Burford’s performance continues to vindicate our approach to investment selection and the quality of our team.  Moreover, the volume of new commitments made during the last six months shows clearly the market demand for litigation finance solutions – and the success of the Rurelec transaction we announced last month shows our continued market leadership in innovating to meet that demand.”