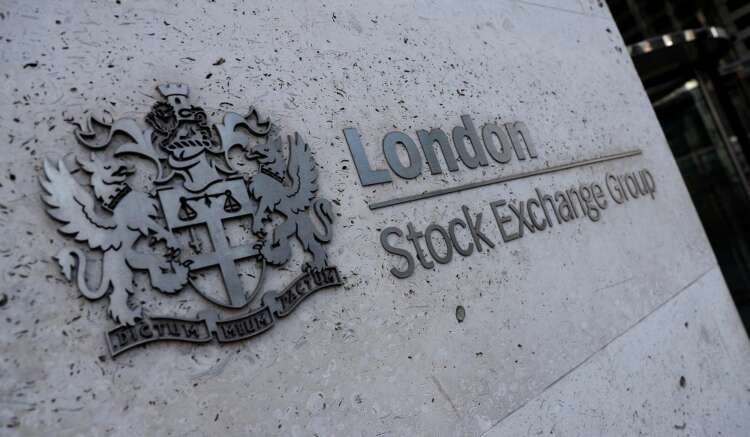 The FTSE 100 erased opening losses to edge up 0.2%. Other main European indexes slid on worries that a visit by U.S. House of Representatives Speaker Nancy Pelosi to Taiwan would further harm Beijing-Washington relations.

Investors sought safer assets after China threatened repercussions if Pelosi visited the self-ruled island, which Beijing claims as its territory.

BP climbed 4.2% after its second-quarter profit soared to a 14-year high of $8.45 billion as strong refining margins and oil trading helped it boost its dividend and share repurchases. Rival Shell gained 1.3%.

“UK has done relatively well, partly on the back of a big turnaround in energy profits. Just two years ago, BP and Shell were really struggling and now they’re doing quite well. That’s been a big driver,” said Paul Danis, head of asset allocation at wealth manager Brewin Dolphin.

“The UK market tends to outperform when value is outperforming growth,” said Dannis, adding that he expects bond yields to start climbing and lend support to economically sensitive sectors such as energy and financials.

Europe’s biggest lender HSBC slipped 1.9% after a strong earnings report drove a 6.1% gain in the previous session. Exane BNP Paribas on Tuesday downgraded the stock to “neutral” from “outperform.”

The domestically focussed FTSE 250 midcap index dropped 0.9% as shares of Man Group slid 5.4% after the fund manager flagged potential volatility in the near term.

Purplebricks was down 6.7% after the online-only estate agency reported an annual loss, hurt by hurdles in implementing a new operating model and warned that supply in the housing market will remain challenging.

(Reporting by Sruthi Shankar in Bengaluru; Editing by Sherry Jacob-Phillips and Uttaresh.V)