BRITS ARE WILLING TO SACRIFICE TAKEAWAYS, CLOTHES AND EVEN THEIR DAILY COFFEES TO EASE THE PRESSURE FINDS NEW RESEARCH 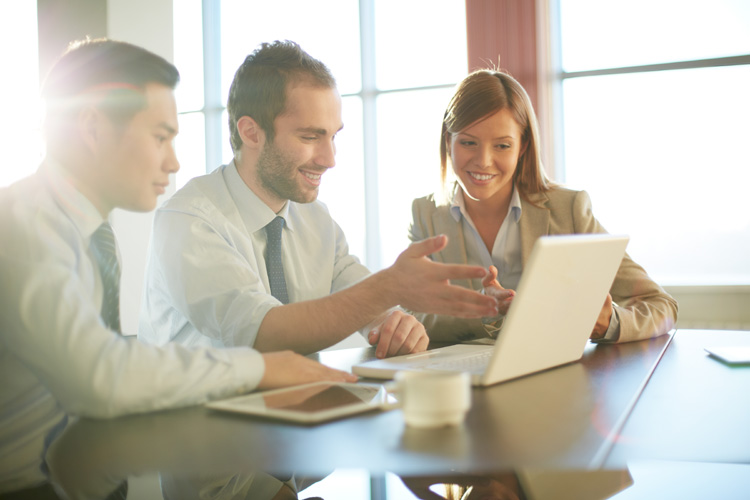 New research reveals a squeeze on the nation’s incomes as the cost of household bills has risen twice as fast as salaries over the past decade.

The research[2] by Santander finds basic household bills – Council Tax, TV, phone, broadband, gas, water and electricity – have increased by an average of 43 per cent in the last decade, which is more than double the rate of wage growth and significantly faster than inflation, which has gone up a cumulative 32.2%.

Gas and electricity have been the biggest drivers of price increases, rising by 73 per cent and 72 per cent respectively in the last decade. Water bills also increased by nearly 41 per cent while council tax (27 per cent) and TV, phone and broadband prices (24 per cent) have all risen at a slower rate than inflation but still faster than wage growth (19.2 per cent).

In total, Brits are found to spend an average of £524,464 on house bills over their lifetime[3], with those in London set to spend the most (£601,638) followed closely by people in the South East (£580,566). Brits in the South West have it the worst, spending the largest proportion of their salary on basic household bills, with almost a sixth of their earnings going towards them over their lifetime.

But to what extent would Brits go to make their household bills easier to manage? The top three things that the population would be willing to sacrifice to ease their billing pressure include: takeaways (49 per cent), non-essential clothing (43 per cent) and going out for dinner (36 per cent). But less than a third of the nation would give up coffee or their Ubers or taxis.

Perhaps it’s worth asking what constitutes as a necessity vs a luxury –three quarters of Brits say home maintenance and repairs are a necessity, but temporary paid prescription medicine, like antibiotics, are not considered a necessity by nearly a quarter of the nation.  Surprisingly, less than half of people (47 per cent) consider their mobile phone a necessity, while 15% of people consider their window cleaner to be one!

With a quarter of Brits admitting to have no rainy day savings for unexpected bill increases, and one in ten avoiding looking at their bank balance when their bills have just come out, preferring to remain blissfully unaware, it is important to find out how families can make their money go further.

payments were excluded from the analysis.

expectancy in the UK). All figures based on an anticipated annual inflation rate of 2.7% starting in 2016,