Who Exactly Is In Charge Of Creating An Organisation’s Purpose?

Why Quality Matters Now More Than 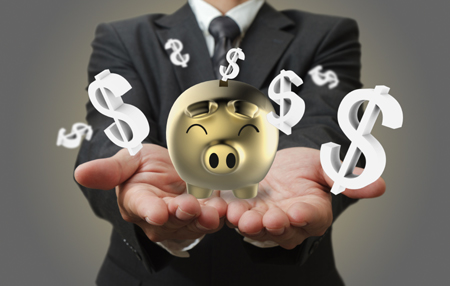 Figures released today confirm that productivity amongst UK financial services has taken a sharp downturn over the last 5 years. Output per hour in financial services now lags 22 percentage points behind levels in the US, as the productivity puzzle continues to flummox decision makers in business and government alike. The International Comparison of Productivity, released today by the Office for National Statistics (ONS), shows that whilst output per hour in UK financial services was higher than the US, Germany, Italy and France in the pre-downturn period, the picture is now almost completely reversed.[1] According to workplace management experts Condeco Software, the UK can stride towards a more productive future by embracing the possibilities that technology provides for more flexible and collaborative working.

Paul Statham, founder and CEO of Condeco Software, comments: “The debate rages on around the appropriate response to the UK’s poor productivity results. Unfortunately the debate often jeopardises employee engagement, creating the feeling that measures to address productivity are somehow an indictment of the individual worker.

“Flexible working acts as an important boost to productivity not only because it allows employees to work when and where suits them best, but also because it empowers individuals by handing them a degree of autonomy.

“Introducing a flexible working policy has not always been entirely straightforward, but advances in workplace technology have now made the process more streamlined than ever. Business leaders can make their office spaces responsive to the requirements of their flexible workforce, and collaborative technologies have made working together from multiple locations a real possibility. Employees have been calling for increasingly flexible working structures for a while, and the technology ensures that these measures are now not only possible, but productive.”