‘Brexit-Proof’ Banks Building Teams To In Case Of Bad Deal 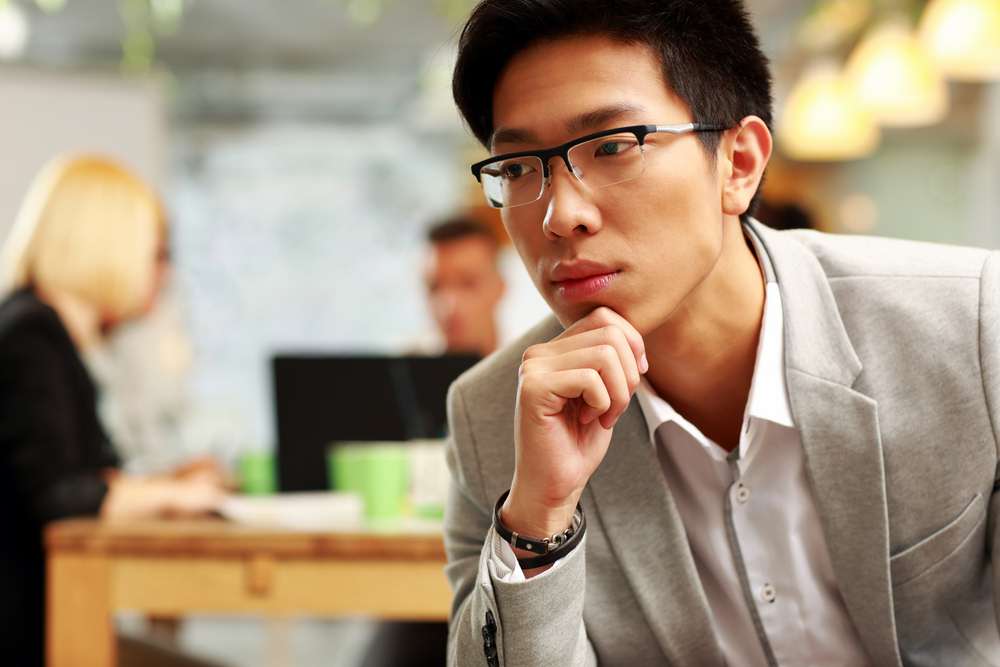 Banks are recruiting teams of experts in a bid to stave off potential consequences of the UK crashing out of the European Union.

Financial services are paying compliance experts higher salaries and day rates than last year as they prepare for any regulatory changes caused by Brexit.

In its annual report into salaries in the Square Mile, the recruiter Randstad found strong wage growth in compliance, audit and risk suggesting contingency plans are in place should the government fail to achieve a deal with the EU that protects the City.

Randstad’s ‘Paying Attention’* found salaries in these areas had increased by £5,000-£10,000 since last year while contractors were being paid between £50 and £100 more a day.

The rises come as companies get to grips with changing European Union legislation and potential changes after March 2019 when the UK leaves the union.

Auditors this year are also being paid more at a time when the Financial Conduct Authority is shining a spotlight on market abuses and breaches of legislation. In 2017, the watchdog meted out fines totalling more than £229,500,000 – a tenfold increase on the year before.*

Adam Thorpe, operations director of Randstad Financial Services, said: “Financial services are a key driver of the UK economy and employs more than two million people across the UK so it’s important the government bats hard for the sector to make the post-Brexit transition as smooth as possible.

“Until a deal becomes clear, roles from control room analysts to head of central compliance will be in demand and command higher pay as companies build teams of experts in order to be Brexit-proof.

“Impending regulatory changes by European banking authorities have also pushed up wages in areas like risk making clear that while the UK voted to leave the EU almost two years ago it is still bound by its rules and regulations.”