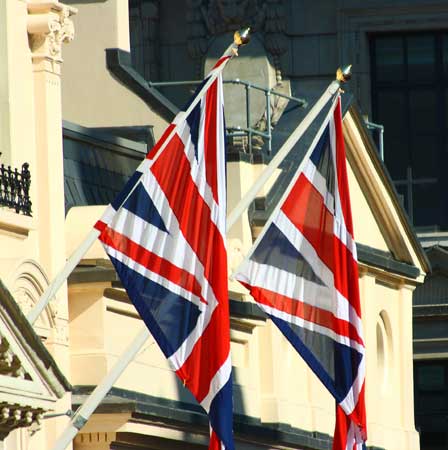 More than half (52%) of UK companies have increased the number of female IT professionals they employ over the past five years, according to new research1 from specialist IT recruiter Robert Half Technology.  UK Chief Information Officers (CIOs) say the growth in employment of women in technology is being largely driven by mentoring programmes (cited by 34%), greater enrolment in technology education (28%) and government initiatives (17%).

The example shown by high profile women IT leaders is also encouraging more women to follow a career in IT.  According to 14% of UK CIOs, the showcasing of successful female IT leaders is the most effective initiative in developing new senior female technology professionals.

Around one-in-seven of the UK’s top 100 CIOs are currently women, according to the 2014 edition of the CIO 100 report2. The top three were named as Christina Scott, CIO of the Financial Times; Catherine Doran, Royal Mail Group; and Carolyn Brown, Durham University.

The growth of female IT professionals is higher in larger companies (67%) than in medium (52%) and small (38%) companies, suggesting that there are more opportunities for women in firms with larger in-house IT teams.  Private companies (59%) and publicly listed (55%) firms are more likely to have seen an increase than public sector organisations (42%).

Charlie Grubb, Associate Director at Robert Half Technology, commented: “It’s encouraging to see that the number of female IT professionals is growing relatively quickly, although there is still some way to go before the gender balance is addressed at the most senior level of CIO.  The range of measures that businesses and government are taking to encourage more women into a technology career would appear to be paying off, though it’s interesting to see that mentoring is the number one driver.

“Mentoring is an effective strategy that all businesses can adopt to encourage more female employees to build confidence and take on more challenges. Having a role model who can advise on jobs, challenging situations and day-to-day decisions can help aspiring female leaders to take the next step in their careers. Furthermore, increased spending in IT coupled with expansion of TechCity and TechNorth will spell greater opportunity for tomorrow’s technology talent.”