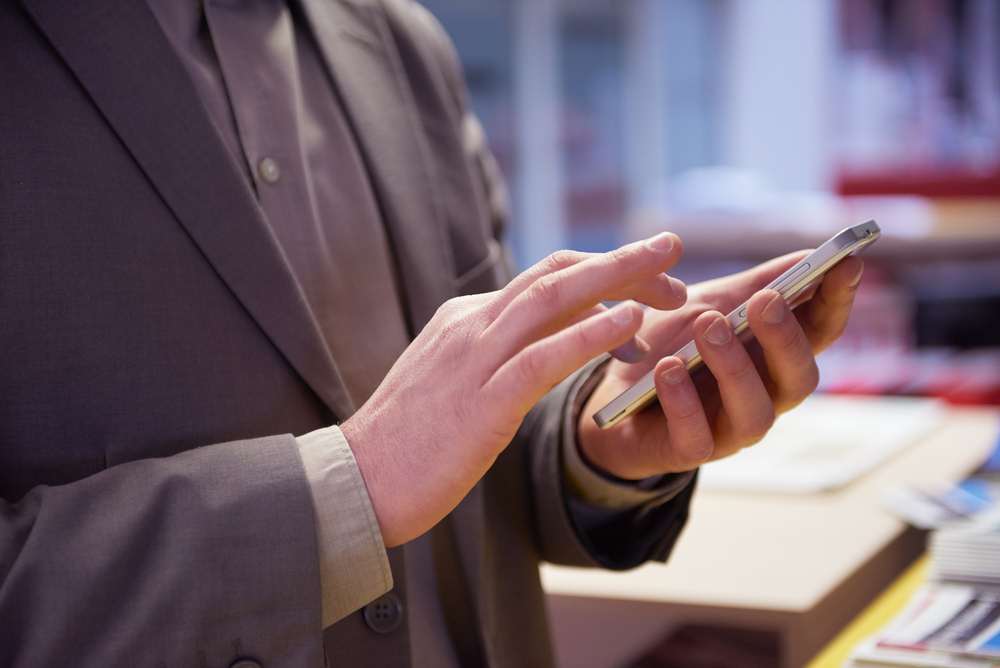 By Kerril Burke, CEO of Meritsoft

Anyone long for a return to more benign economic times? A time when a rise in the base rate simply led to immediate benefits for savers.

Well, get prepared for a continued long wait, as last week’s decision from the Bank of England’s (BofE) signals anything but a move to more conventional times.

In fact this rise, albeit small, has much wider knock-on effects than simply “what does this mean for my mortgage repayments”? Similarly, it obviously increases the costs for anyone trading the capital markets in terms of funding. Even with interest rates at historically low levels, some of the biggest players have been losing double digit millions in unrecovered failed funding costs. And with more hikes down the road, there are further implications of the BofE rate increase for the cost of trading. 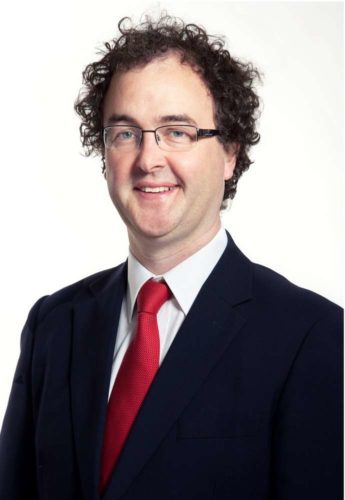 As of last Thursday, the cost of the fail funding of trades in Sterling shot up 50%. Therefore, any trader looking to borrow say one million to finance a trade, now faces an extra 0.25% per annum in funding costs. One of the main strategies traders use to minimise funding is by buying and selling for the same contractual settlement date. This means paying funds from the proceeds received from a transaction. Take the example of a trader selling Sainsbury’s stock in order to fund a purchase of Tesco shares, both for the same agreed settlement date. The trader expects the cash from Sainsbury’s trade in order to settle the Tesco transaction. There is just one small issue – he hasn’t received the money for his stake in Sainsbury’s. In this, let’s face it not untypical scenario, the only way to pay for the Tesco shares is to borrow the money. The trader in question, now has to take on an additional funding cost to borrow the funds to settle the Tesco trade. If the reason for the fail in the Sainsbury shares was due to the counterparty, it does not seem fair that they are forced to pay this additional cost does it?

But hey, perhaps it doesn’t cost much? The cost will obviously vary based on the amount of cash open and the length it is outstanding but it could run into USD thousands per trade! And the major trading firms can have thousands of securities, FX, equity and commodity derivatives fails everyday. This may have been hidden because rates have been and are largely still at record lows. But the trend and market sentiment is now unmistakably upwards. However, this is only part of the problem.

There are costs and capital for market participants in the wide range of receivables on their balance sheet. These balances, at least the ones in Sterling, are now half a percent more expensive to fund. So the cost of failing to settle these transactions are now far more than they would have been before the hike. A bank is now at a distinct disadvantage, particularly if they do not have a way to identify, optimise and recover where they are incurring funding and capital costs through no fault of their own. Essentially, by having receivable items open while waiting for money to come in, it will be borrowing cash to cover itself. If a trade fails to settle for say five days, then that is a whole week of extra funding costs that a bank needs to cough up. And not being able to track additional funding costs due to the late settlements is not the only issue. Many banks are still not even identifying the direct cost impact of a trade actually failing. If a bank can’t work out the cost implications of not receiving funds when a trade fails, then how on earth can they identify whether or not they can claim money back from their counterparties?

Trying to work out the many effects of the BofE’s latest monetary policy decision is difficult, but like those with a variable mortgage, trading desks are impacted. Late settlement means higher funding and higher rates means the additional funding costs more. Preparing now to handle the trading cost impact of this small rise and the upwards trend is exactly what’s needed to ensure banks are ahead of the curve whenever the BofE or other countries decide to hike rates again in the future.