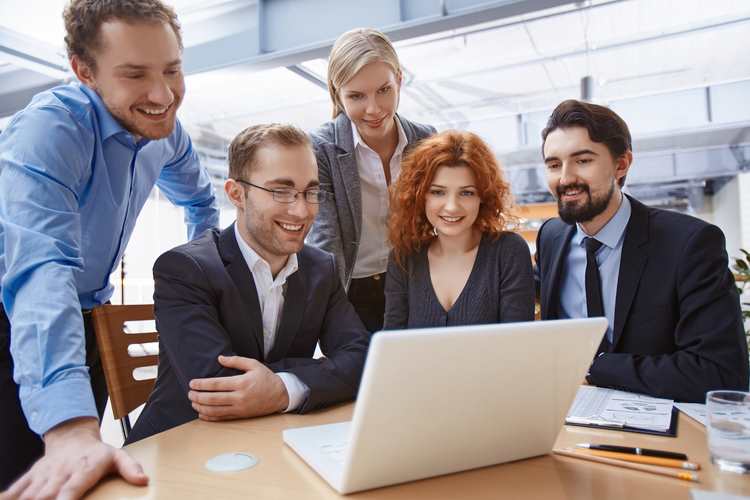 Billon, the company that reinvents technology behind money, today proved its scalable software can process British pounds or other currency payments at throughput rates of 130 million transactions per day.

The test benchmark set by Billon’s proprietary multi-channel distributed ledger system confirms that Billon can process and maintain massively parallel payments on both a national and global scale. It was achieved as part of the first stage of a series of planned tests Billon is carrying out on a globally recognised cloud platform.

Blockchain has long been criticised for failing to accommodate a competitive transaction load with architectural limitations requiring huge amounts of computing power to process cryptocurrencies at scale. Billon’s DLT (Distributed Ledger Technology), developed over five years, has taken a different approach with a next generation architecture capable of processing real currency without the use of miners or 3rd party exchanges. Its new scalability benchmark, achieved under industry-standard ‘Black-box’ test conditions, proves that Billon’s system can provide a credible alternative to the likes of Visa and MasterCard.

Simon Taylor, Co-Founder, 11:FS, the leading Blockchain and fintech consultancy, said, “It’s encouraging to see examples of benchmarking Blockchain/DLT in production environments for regulated currency. As corporates move from pilots to production, fact-based architecture analysis such as this provides the basis for good decision-making.”

Billon has ripped up the rule book with a lightweight architecture that directly processes Blockchain transactions on smartphones, tablets, computers or servers. Any company or user joining the network forms a node, with a bank owning the user and providing governance. The result is a platform capable of processing real currency in a faster, highly scalable and more cost-effective way than any alternative approach. To date, Billon has begun licensing its technology and solutions to corporates and financial services institutions through its UK FCA registered e-money subsidiary, Billon Financial, and a successful ongoing partnership with PlusBank in Poland.

Andrzej Horoszczak, Founder & CEO of Billon, explained, “We are pleased that these results validate the hard work of our team of world class engineers, especially as our benchmark test was conducted on a global cloud network. This is the exact same production code that has been deployed in places like the United Kingdom. In the next stages, we will be able to add more nodes to achieve even faster throughput.”