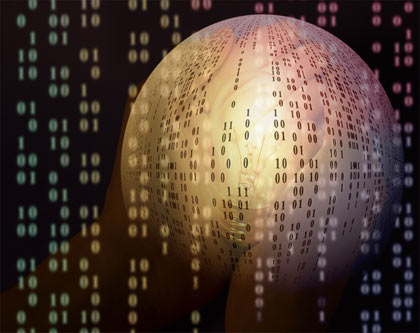 NATURE OF ORGANISATION:
BIAN (the Banking Industry Architecture Network) is an independent, member-owned, not-for-profit association. Its goal is to define a service-oriented architecture (SOA) and semantic definitions for IT services in the banking industry to reduce IT infrastructure complexity and enable banks to respond faster to the changing industry environment.

Building the future of bank

One major hurdle to these developments is IT infrastructure, which is unique to each bank, expensive to maintain and slow to update. BIAN was set up in 2008 to change this, by bringing together banks, software vendors and service providers to provide a new industry standard – a flexible architecture that can improve interoperability and help reduce integration costs, which are often triple the original software purchase cost. This will allow banks to concentrate on building products and services that work better and faster for the customers of today.

The community focuses on defining a standard banking services landscape, ensuring consistent service definitions, levels of detail and boundaries. This will provide a clear roadmap, which will help banks to implement transformative change, in order to achieve a reduction of integration costs, reaping the benefits of a service-oriented architecture.

From inception to present day, BIAN has also continued to build upon its Service Landscape – BIAN’s consensus-based development of common semantic standards and services among leading banks, banking software developers, and service providers. The Service Landscape represents a step forward for common standards within retail banking and is a formal definition of banking functionality building blocks.