Benjamin Rickenbacher of Alethena: "The ICO world is still too small" 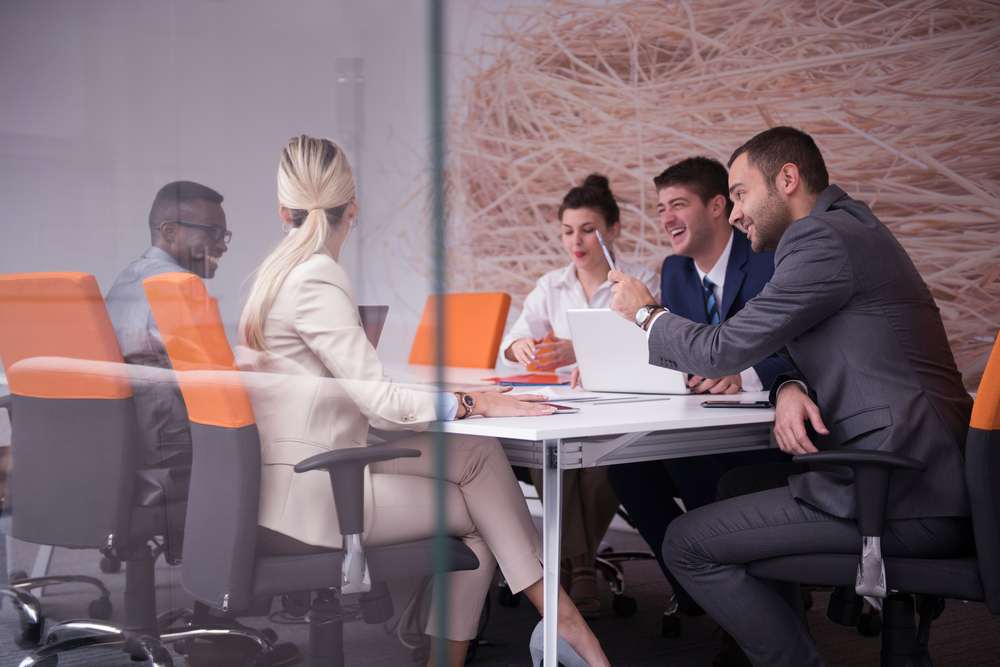 A wave of Initial Coin Offering (ICO) ‘rating agencies’ arrived in recent months, but their trustworthiness is a problem. Many believe that these ICO ratings have been inflated, with businesses paying for positive results.

In a sector sorely lacking in credibility, the inflationary awarding of five-star ratings – for projects that don’t offer much substance – is having a negative impact on the industry and putting investors at risk. And so, the search for credible, objective ICO ratings goes on.

We met with Benjamin Rickenbacher, Chief Scientific Officer at Alethena, to learn more about the industry. Alethena is a new Swiss ICO rating agency, that believes it is fundamentally different from this initial wave of faux-rating providers. We delved a little deeper into the situation with ICOs, how they’re rated and how Alethena aims to build trust and credibility.

Why should I trust your ICO ratings? What measures have been taken to bring credibility to your ratings?

Firstly, we have one sole focus: rating ICOs. That means no on-the-side consulting, no trading, no advisory and no ICO-as-a-service – the classic add-ons that these initial service providers offered, as extra ways to make a quick buck. In addition, the rating fee is fixed by the company and transparent for the public to see.

We also carry out a ‘fundamentals-based’ rating. This means we use a rigorous methodology to analyse all aspects that we believe are important to the success of an ICO. We do not rely on follower numbers or random opinions from the crowd, but on facts such as having a solid business plan, supporting materials like a whitepaper, product specifications and existing prototypes and code.

To really carry out a detailed analysis of a blockchain startup, there is often a lack of necessary data to inform decisions. Is that fair – and if so, are ICO ratings still useful?

It’s a good question – and important to note that we base our ratings on information we receive directly from the ICOs. That means some of the information is not necessarily public – such as contracts, patents and other confidential information. Of course, a startup will not be able to deliver the same depth of detail that a longstanding business could. But if essential information is missing (such as uncertainty around token distribution, use of funds or technical documentation), this will be noted and leads to a lower rating.

Which criteria do you weight most heavily, in evaluating these blockchain-based startups?

It differs depending on the type of project, since a token offering can be very different depending on the business case. When a complete new chain is developed, the main focus is on the network itself and its technical dimensions. In any case, the legal setup needs to be adequate and transparent.

I hear China has launched a government cryptocurrency rating agency. What do you think about this?

The fact that the Chinese state is jumping on the bandwagon shows the enormous market potential here, as well as the need for ratings. Based on the report published in mid-May, a total of 28 crypto-currencies were evaluated by experts in terms of technology, application and innovation. Our methodology stands out, because we can value not only cryptocurrencies but holistic companies that issue blockchain assets such as equity tokens and bond tokens. We also believe that sources of subjective ratings through ‘experts’ are less reliable – can you really trust these are carried out objectively, independently and transparently?

What about the established rating agencies? Could you imagine a future where the three major rating agencies – Standard & Poor’s, Moody’s and Fitch Ratings – also rate ICOs and cryptocurrencies?

You certainly can’t write that off as a possibility. However, at the moment I think the market entry of an accredited rating agency is very unlikely. Firstly, their ratings are primarily based on large volumes of financial data. So without consistent financial figures over several years, the typical credit rating approach cannot be applied – and for startups, of course, that type of data is hard to come by. And finally, the ICO world is growing incredibly quickly – but for now, it’s still too small for some of these established players to get involved. That’s why we believe it’s the right time and a great opportunity for a new, specialised ratings provider like Alethena.

This interview was originally conducted by BTC-Echo in German.