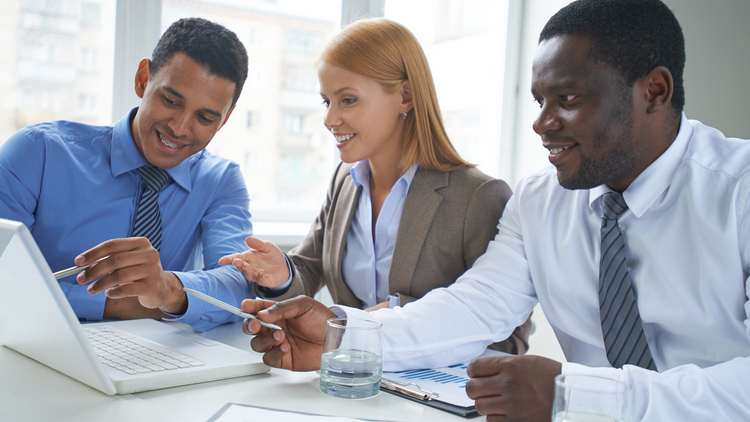 The partnership will see ARM assist and work alongside BACM in the creation of captive structures and the provision of captive management services for Chinese businesses.

BACM is the only captive insurance consulting group in China and is backed by the Beijing Airport Economic Core Zone (BAECZ) – a key hub for China’s business, industrial and creative sectors. Guernsey Finance, the promotional agency for the island’s finance sector, signed a Memorandum of Understanding (MoU) with the BAECZ on behalf of Guernsey’s finance sector in March this year.

ARM Managing Director Charles Scott said captives are going to be at the forefront of innovation in China’s insurance market.

“Chinese companies with international operations and those looking at expanding overseas are considering ways to use captive vehicles for their risk management needs rather than having to insure through the commercial market,” said Mr Scott.

“It is therefore an opportune time to have established a key partnership on the ground in Beijing. The fact that Guernsey Finance signed an MoU with the Beijing Airport Economic Core Zone in March really facilitated our own agreement.”

Guernsey has signed four insurance-related MoUs with its China counterparts over the past year. In addition to the agreement between Guernsey Finance and the BAECZ, the Guernsey Financial Services Commission also signed its own MoU in March with the China Insurance Regulatory Commission (CIRC), meaning that the Guernsey regulator has now signed MoUs with all of China’s financial services regulators.

In 2016 MoUs were agreed with the Chinese city of Kashgar and the China Captive Alliance and, in the last six months, at least three Chinese delegations have visited the island in order to better understand the full range of Guernsey’s specialist insurance, fund, private wealth and asset management products.

“ARM’s MoU with Beijing Airport Captive Management Consulting is proof of that and further recognition of Guernsey itself being recognised as a centre of excellence in this area.”