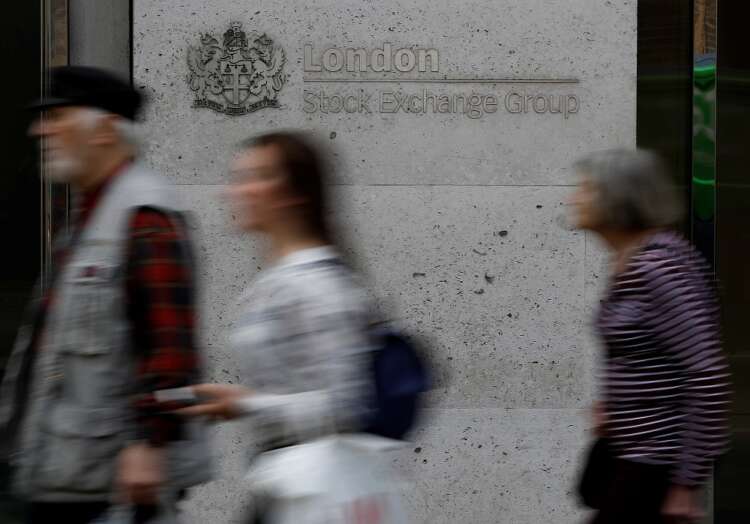 Standard Chartered initially rallied to a four-and-a-half year high after First Abu Dhabi Bank (FAB) said it had considered a bid for the lender. Shares closed 6.8% higher after FAB said it no longer was exploring the deal.

“Given that (the bank) has such a large footprint in emerging markets with operations in 59 countries, and is highly active across the Middle East, it is clear why speculation about a takeover reached fever pitch given the opportunities it may have presented,” said Susannah Streeter, senior investment and markets analyst at Hargreaves Lansdown

Among single stock gainers, Next soared 6.9% after raising its pretax profit forecast for the current year as spending rose more than expected over the holiday season, shrugging off a cost-of-living crisis.

Retailers closed at more than a four-month high.

Meanwhile, a survey showed that the services sector ended 2022 in a lacklustre fashion, with new orders falling and hiring frozen during December.

“Our expectation is that in comparison to previous downturns, it is not going to be as severe, as the pandemic and impacted recession of 2020-2021,” said Jeremy Batstone-Carr, European strategist at Raymond James.

“It will be fairly shallow, with a marked revival beginning to emerge towards the back end of this year.”

Adding to the gloom, better-than-expected December employment data out of the U.S. raised fears that the Federal Reserve would remain hawkish for longer.

Among laggards, Pearson Plc dropped to the bottom of the FTSE 100 after Bank of America Global Research downgraded the education group to “underperform” from “neutral”.

In a changing threat and regulatory landscape, banks must rethink data protection