Banks need to reinvent themselves or they will die 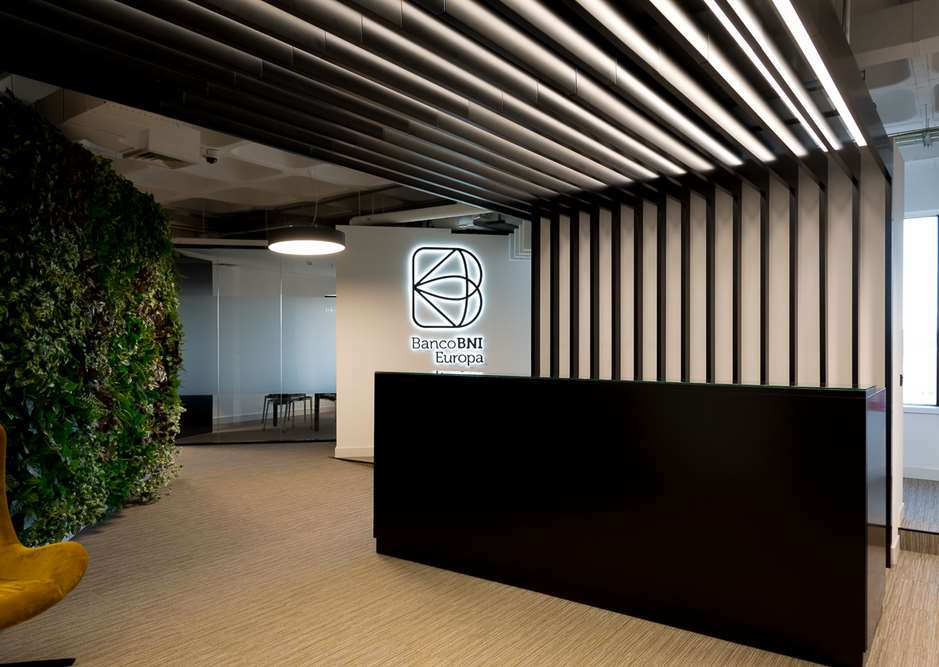 Banking as our fathers knew it is a thing from the past. Nowadays, Banks with big branches do not exist and in a few years they will be a fairy tale only seen on screen. 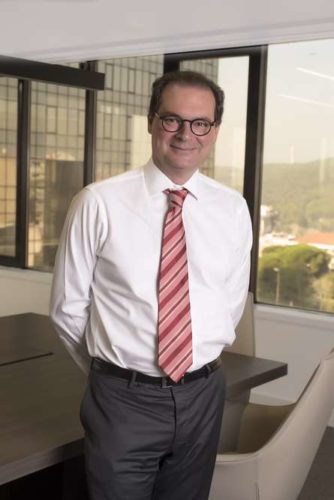 To survive Banks need to embrace the FinTech ecosystem and adjust to the new world through collaboration. Banks with no physical branches and Bank as a service are the future. And the future is just around the corner.

Over the past few years, challenger banks have risen as competitors to the large established lenders, providing a digital current account and money management services. With digital-only banks promising lower fees, better customer service, and snazzy user interfaces, they have long been threatening to replace the traditional high street giants.

Initially there was a vision that FinTechs would eventually get away with replacing banks, however, there has been a shift in sentiment. FinTechs have begun to realise it would be difficult for them to get clients, even if they provide a great service and the best technology, they would have to spend a lot to bring on customers. Instead, these technologies could be integrated into solutions which the banks do require. Assuming they can be integrated within the core banking system, they can leverage the bank’s ability to be a service provider and the process for them will much quicker.

So, perhaps the winning model will be a hybrid, so not just a bank or a FinTech. It is impossible for banks to keep up with innovation and technology, so ultimately, they will have to adjust to this new world. The FinTech ecosystem will really allow them to do so, and the sooner the banks embrace this model, the better it will be for clients.

Despite the market seeing a move towards more and more collaboration, competition for the bank’s business doesn’t just come from FinTechs. There are some larger players in other markets coming in and effectively replacing some parts of the bank, for example players like Alibaba, Starbucks and Amazon are now suddenly supplying credit and payment services. They aren’t FinTech, but they are playing the role of the banks and attracting clients and providing an alternative service.

With the future of banking lying in the ‘hybrid model’, Pedro Pinto Coelho, Banco BNI Europa CEO argues that a bank doesn’t need to be completely started from scratch. Instead, they can ‘catch up’ by doing the partnerships BNI Europa is doing.

Launched in July 2014, Banco BNI Europa has risen to become Portugal’s fastest growing digital-only Bank, aiming to challenge the traditional banking sector through strategic partnerships with fast-moving FinTech businesses, and had won several awards both in Portugal and abroad.

Nowadays, Banco BNI Europa is an international reference as a “Challenger Bank” based on its strategy of open architecture and differentiation. This positioning also allows Banco BNI Europa to stand out as the leader in the new “Fintech” generation of European banks and to continue with significant growth rates. In this context, Banco BNI Europa has also been specializing in the management of alternative solutions for raising funds and credit, having already established partnerships with several European Fintech’s providing term deposits and credit products in several European jurisdictions, namely Germany, United Kingdom, Netherlands, Austria, France, Belgium and Finland. Those credit products include consumer credit, student loans, credit to SME’s, factoring and real estate bridge lending.

“We will certainly be looking at more opportunities in the future to expand our spectrum of offerings, especially in areas where the clients are not necessarily happy with their current encumberments offer,” Pedro Coelho said. In particular, BNI’s focus is on finding technologies that will give the bank an edge over the rest of the market.

“We are not at the stage to start buying FinTechs, we don’t have the resources that the large incumbent banks have,” he added. “But we also believe it is easier to start with collaboration, not necessarily through capital investment but through partnerships, and leave them independent.

“We are different because we are happy to promote FinTech products without any conflicts of interest. We also play a very specific role on parts of the value chain. We respect the independence of the FinTech.”

With a host of partnerships already in the bag, BNI Europa is eyeing more collaborations in future as it looks to tackle the segments of the market which have been traditionally ignored. However, he stressed the importance of finding the ‘right partner’, as some platforms may have difficulties becoming more profitable and trying to prove their model going forward.

“We are looking for players in different markets which allows us to access these markets and diversify. Whether that’s SME lending, consumer lending, discount lending, or student lending etc. We will certainly be looking at more opportunities to expand our spectrum of offerings and towards areas where the clients are not necessarily happy with their current encumberments offer.”

One area of particular interest to BNI Europa is the advancements in Regulatory Technology (RegTech). With the financial services industry facing unprecedented levels of regulation this year, RegTech has promised to ease the burden on compliance officers.

“There is a time frame. We are preparing for PSD2 and we see that as an opportunity as we can access client information from other sources and the other banks,” according to Pedro.

“We are looking at RegTech opportunities because it will reduce the manual labour and the paper work that we have. This is an area that we are looking into and how RegTech company can help us. We have not yet had a partnership but we actively looking, he added.”

One thing is certain, Banks need to reinvent themselves or they will die, and Banco BNI Europa intend to be in a 22 century bank.

Businesses will reap the rewards of Open Banking by 2020