BANKS, IT’S TIME FOR A MAKEOVER 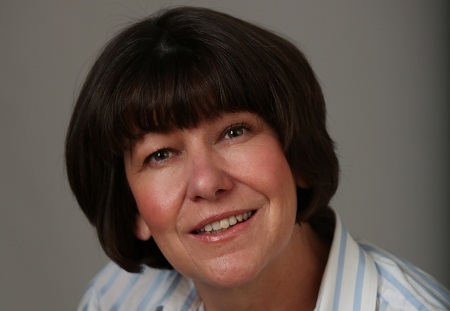 The culture of banking institutions is one of the hottest topics in the news, and much is discussed on how it can be regulated and changed. Many banks are starting to take actions on this front, however the reality is hard to hide, the problem has been persisting over the years and we are still a long way away from being able to say regulations have been integrated into the system correctly. There is also little space for argument regarding the systemic importance of ethics and standards in the industry.  Therefore, finding a way of revitalising the banking culture is a must and supporting actions need to be taken to deal with these issues as soon as possible. 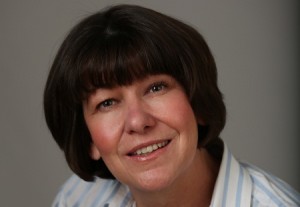 So how do banks begin to develop their own framework for a healthy trading and banking culture? Regulations may help curb excessive risk-taking, but they won’t be the ones bringing an end solution to the problem. As Bob Diamond, British-American banker and former group chief executive at Barclays Plc. says, “Evidence of culture is how people behave when nobody is watching”, this means that even where regulations are in place, if culture does not change, traders will still try and find their way to cheat.

Moreover, as humans, we tend to pay greater attention to information that reinforces our own beliefs and to ignore or manipulate information that doesn’t. This phenomenon is known as ‘cognitive dissonance’ and is another of the obstacles facing the banking industrytoday. This is because the pejorative nature of the banking culture seems to imply that the more risks one takes, the more likelihood they have to become successful at what they do. If this is the case, and people don’t believe following the rules is the right thing to do, they will always inevitably make efforts to get around these rules and cheat.

Evidence of this is the recent experiment undertaken by Cohn and his two colleagues from Zurich University investigating bankers’ honesty at work. Over a quarter of the participants who thought themselves as bankers cheated and about 10% claimed they won on all games. Results pointed towards bankers seeing day-to-day business separate from the values they go with in their everyday lives. If this is really the case and bankers have a tendency to lie by the nature of their profession, is it really on compliance that reforms should focus on, or accountability?

The answer to this question is, at least for now, unclear. If we are serious about fixing our financial system- and we should be because banks are a necessary part of society, of the economy and of the world, restoring public trust and remaining competitive globally is crucial. Banks need to be staffed with trustworthy people and there is a real opportunity to make this happen by using new surveillance technologies.

Many banks remain unaware of just how effective technology can beat cost cutting and simplifying regulation and compliance monitoring.By analysing all the oral and written dialogue that takes place internally and externally, it is possible to monitor from “inside” the organization and safely ensure that no suspicious behaviour is taking place. It helps certifyall data and customer protection is taken into account and this way the social norm in the industry is much more likely to undergo the change it needs. In other words, banks are more likely to find it easier to comply with regulations,avoiding these from becoming an expensive endeavour.

Nowadays, both financially and in the request of information, the new regulatory environment has brought trade analysis and reconstruction measures that place considerable strain on banks. With new surveillance technologiesbeing developed, these issues can be dealt with much more swiftly. To give you an idea of their scope, if you take a bank that has 2,000 traders working across the globe eight hours a day, this sums up to about 2.6 million hours of conversations being recorded as a means for compliance officers to greatly improve risk and fraud detection.

The industry needs transforming because the cost of bad behaviour is impacting banks’ bottom lines more than ever. Paying off fines, litigation and compensation schemes are putting increased pressure on banks with little leeway to spend and increased risk of financial ruin more likely than ever.Britain’s four largest banks- Barclays, HSBC, Lloyds Banking Group and Royal Bank of Scotland for example, now face a further £19 billion in charges for misconduct and litigation. The reaction from within banks has understandably been one of deep concern, with the feeling that the industry is suffering from extreme over regulation.

Hence, in order to bring banking back to a healthier, less risky environment, a global regulatory drive for transparency is required. However, regulatory-driven changes in the banking sector can become a daunting challenge for organisations because mapping out how to comply with clearing, reporting and trading requirements is an extremely complicated task with so much strict regulation in place. For this reason, banks can benefit immensely from new technology surveillance solutions.  Manybanks still remain wary about the potential these technologies can provide, however with their concerns for paying off misconduct and litigation fines increasing day by day, and their reputation suffering dangerously as a consequence, it is unlikely that their view on this remains the same for much longer.

THE GROWING POLITICAL SWING TOWARDS CHALLENGER BANKS IN THE UK