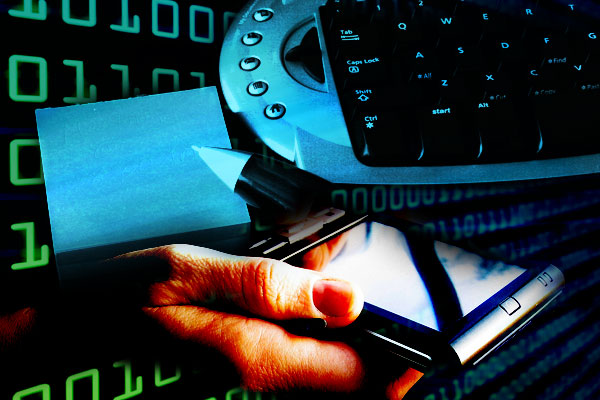 A new report on the experience of retail banking customers painted a sobering picture of a banking industry slowly loosing touch with its customer base and threatened by all sides by new innovative entrants. The new “Pay” wallet offerings by tech giantsmay only be the latest threat in a long list, but may be the most serious yet.

The latest World Retail Banking Report from Capgemini and Efma is based on polled data from over16,000 retail-banking customers in 32 countries in 6 geographies. It foundstagnating or declining customer experience levels in banks across regions withcorresponding increase in customers open toswitch financial institutions. The report also mentioned the latest FinTechinnovations from Apple, Google and other tech companies as one of the main threats to a bank’s consumer experience perceptions.

The data bodes especially bad for the future of banks because in all regionsGen Y customers were found to have the lower customer experience levels compared to those in all other age groups. And those are exactly the early adopters of technology that would be more easily convinced to turn to an emerging FinTechoffering for their financial needs. 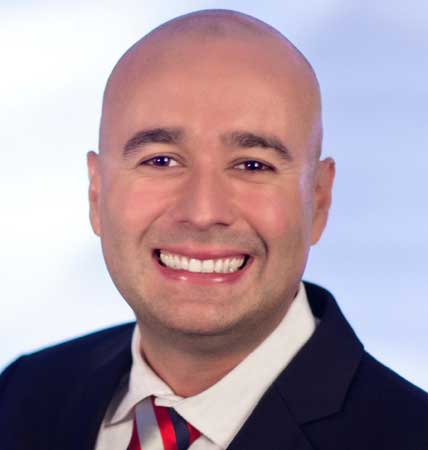 These lower experience levels directly affect customer retention and loyalty. The survey showed that less than 50% of Gen Y customers globally are likely to continue with their primary bank in the next six months. Reasons cited include an increase in non-bank competition, growth of start-up banks offering attractive digital products, and the ease in logistically switching banks.

One thing that became clear was that among all low-cost / high-impact channels of customer interaction mobile is the one growing the fastest across all regions. Mobile’s popularity also rose in every region and had double-digit growth rates across the Americas and Central Europe over the last year. Across most regions, mobile usage is at or close to one-third of customers accessing it at least weekly.

Given this scenario the ability for a bank to allow customers to pay with their phone using digital versions of the plastic cards already in their wallets is a net positive. Transforming their banking app into a so-called mobile wallet would give them a key desirable functionality that differentiates their offering and keeps their apps ahead of the curve and relevant in the highly competitive mobile app ecosystem.

Banks could also open this platform and allow other apps to make payments with a bank’s card, such as merchant apps. That would allow banks to strengthen partnerships and provide customers with an expanded choice of innovative services under their own brand.

But the funny thing happening is that banks are choosing to enable payment functionality through third party “Pay” wallet offerings in most part, and not their own mobile apps. And these are the same internet and technology companies banks themselves perceive to be their biggest threats in the report.

Banks may be jumping on the bandwagon because they feel they have no option, but they do that at their own peril. By allowing third parties to intermediate their customer experience on mobile devices they are delegating a key channel of communication to some of the most innovative and powerful companies in the world. They are also decreeing the eventual obsolescence and death of their best cheapest connection with their customers: Their own banking app.

Mobile wallets could be a major boost for a banks’ customer experience rating if these were done under a bank’s brand. A payment platform for their own apps that is also open to their partner’s apps would keep banks in center stage and provide their customers an exciting mobile payments experience on their own terms.

HOW TECHNOLOGY IS DRIVING POSITIVE CHANGE IN THE BANKING INDUSTRY

BANKS MUST OPTIMIZE NOW TO ENSURE PROFITS IN THE LONG TERM