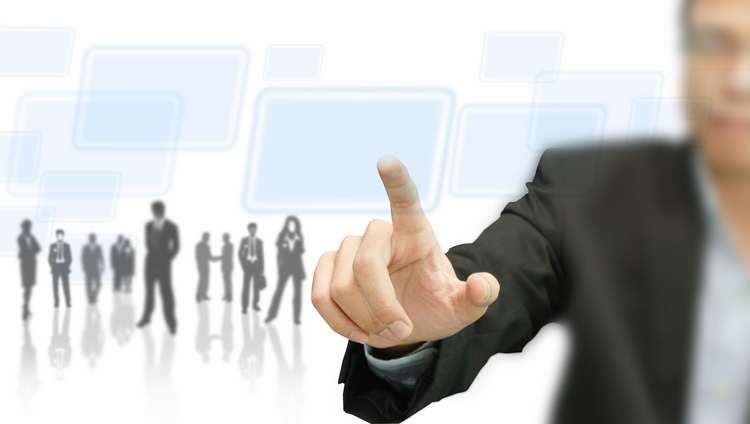 HSBC, Europe’s biggest bank, has today confirmed that it will no longer provide project finance for new tar sands projects including the construction of any tar sands pipelines.

HSBC also stated that its overall exposure to tar sands will reduce over time.

HSBC’s move, disclosed in its new Energy Policy, is the most recent in a series of decisions by international financiers to distance themselves from the controversial pipelines in North America. French banks BNP Paribas and Natixis, and insurance and investment giant Axa, as well as Dutch bank ING, and Sweden’s largest pension fund, AP7, all made similar announcements in 2017. [1]

Oil from tar sands is one of the most carbon-intensive fuels on the planet because of the large amount of energy needed to extract it. The proposed pipelines are key to the expansion of the tar sands fields in Alberta, Canada. Estimates show Keystone XL alone could potentially add nearly a million barrels of oil per day to current capacity, as well as an estimated 175 million additional tonnes of CO2 per year. [2]

“This latest vote of no-confidence from a major financial institution shows that tar sands are becoming an increasingly toxic business proposition. It makes no sense to expand production of one of the most polluting fossil fuels if we are serious about dealing with climate change in a post-Paris world. HSBC has got the message. Now Barclays need  to decide if it wants to be the only UK bank offering project finance to tar sands pipelines.”

“The world has changed dramatically since these controversial tar sands projects were first proposed. In the US, we’ve seen record floods, hurricanes and wildfires super-charged by climate change. We’ve also seen a powerful, diverse, and growing movement step up to stop new fossil fuel infrastructure like the Keystone XL pipeline. This move by HSBC is the most recent indication that the financial community has begun to see the increasing risk in funding pipelines. We now expect banks like the US  giant JPMorgan Chase and Barclays, who have backed tar sands pipelines in the past, to cease their funding of these dirty projects.”

HSBC has also ruled out funding new coal fired power stations all around the world with the exception of three countries  – Bangladesh, Indonesia and Vietnam where funding may continue until 2023.

“By ruling out new coal funding by the end of 2019 in many countries, HSBC has taken a step in the right direction. However, by singling out Indonesia, Vietnam and Bangladesh as exceptions to their coal policy, they are creating a loophole in the countries that are most aggressive in their coal power planning and condemning their citizens to a lifetime of air pollution impacts. HSBC must close this loophole as soon as possible and turn their financial support to accelerating a transition to clean energy.”